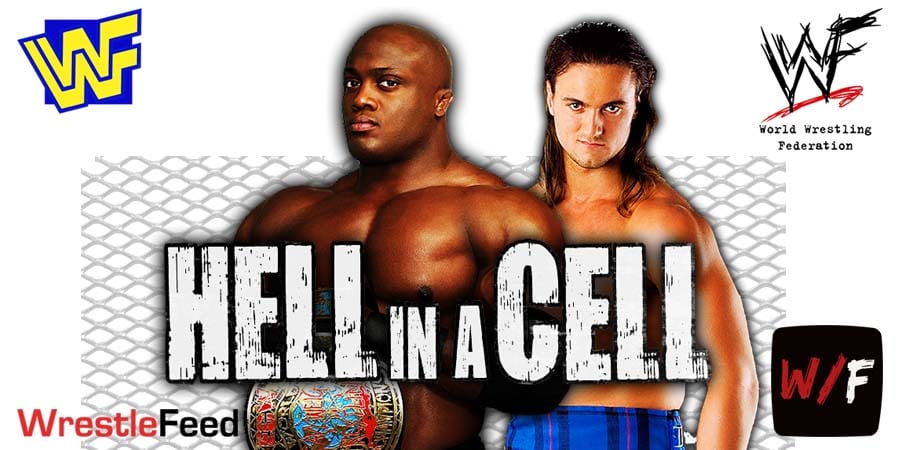 On January 27, 2020, on the RAW after Royal Rumble, Drew McIntyre announced that he will challenge Brock Lesnar for the WWE Championship at WrestleMania 36.

Ever since then, McIntyre has somehow been a part of the WWE Title picture.

Last night at Hell In A Cell 2021, he failed to become a 3-time WWE Champion, and now he can’t challenge Bobby Lashley for the WWE Title again as long as Lashley is the champion (according to the stipulation of the match).

We have been told that there have been talks of moving McIntyre to SmackDown during the Draft, which is scheduled to take place after SummerSlam.

This move will most likely lead to a program between Roman Reigns and Drew McIntyre for the Universal Championship.

2019 featured both the Draft and Superstar Shakeup.

It was pre-taped in Lake Placid, New York and featured matches, interviews & storyline segments on the road to the ‘WWF In Your House 16: Canadian Stampede’ PPV.

2. Interview: The Legion Of Doom & The Godwinns