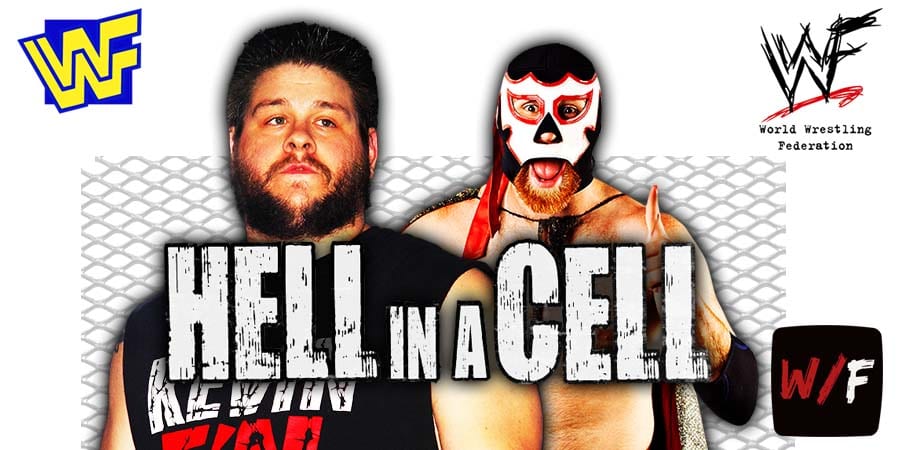 Below are the results from tonight’s Hell In A Cell 2021 pay-per-view, which was the final pay-per-view event in the WWE ThunderDome:

– Hell in a Cell match for the SmackDown Women’s Championship: Bianca Belair (c) def. Bayley to retain the Title

– Last Chance Hell in a Cell match for the WWE Championship: Bobby Lashley (c) def. Drew McIntyre to retain the Title (MVP helped Lashley in pinning Drew as he stopped Drew from hitting the Claymore Kick and kept on holding his legs. McIntyre won’t get another match against Lashley for the WWE Title now)