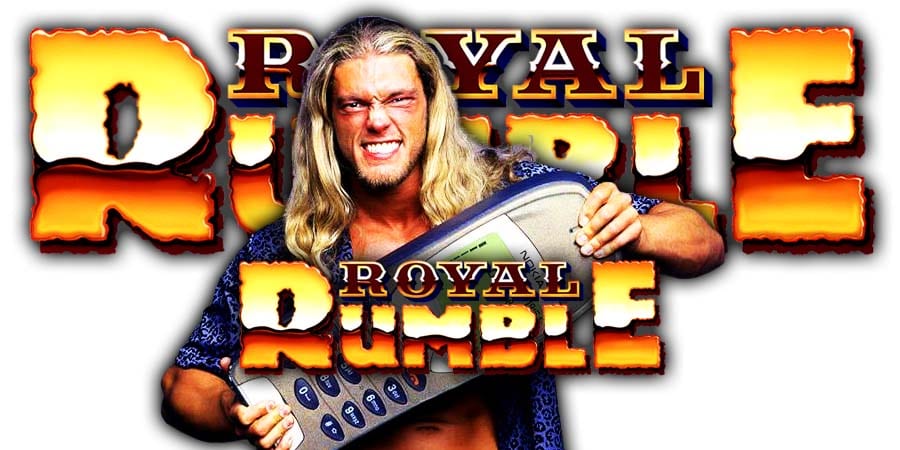 This episode was pre-taped from the Center Stage Theatre in Atlanta, Georgia and featured matches & storyline segments on the road to the ‘WCW Wrestle War 1991’ PPV.

The Renegage Warriors vs. The State Patrol

As seen at tonight’s Royal Rumble 2020 pay-per-view, WWE Hall of Famer Edge came out of retirement after 9 years and competed in the Men’s Royal Rumble match.

According to WrestleVotes, Edge has signed a 3 year deal with WWE and he’s making a lot of money:

Edge is going to be used as a “Special Attraction”, similar to how WWE uses Brock Lesnar, The Undertaker, Goldberg and Triple H.

You can check out Edge’s new WWE T-Shirt below: