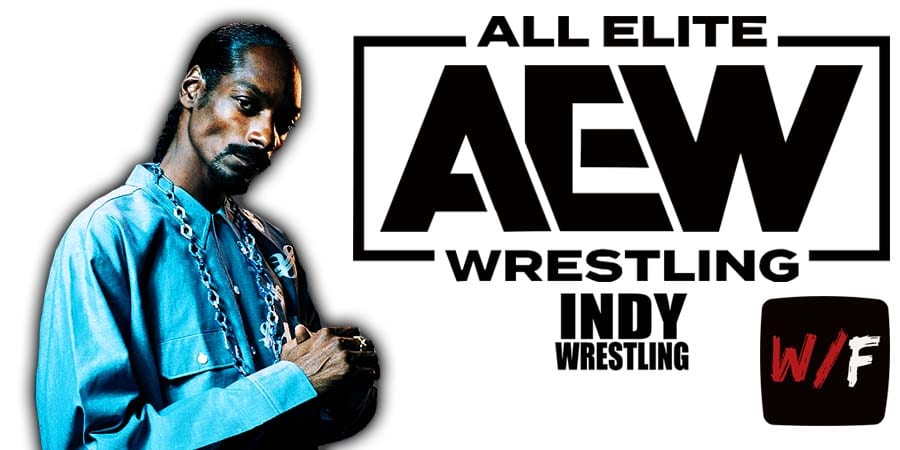 Previously, there were some rumors about people in WWE not being happy about Snoop being announced for Dynamite, but those rumors were untrue.

According to Fightful Select, many people in WWE expected Snoop to do something in AEW because he’s a wrestling fan and worked with Cody Rhodes on the Go Big Show.

One of their sources told them that there’s no reason for Snoop to get any heat from WWE just because they worked together in the past, and obviously, they don’t own him as well.

It featured matches, interviews and segments on the road to the ‘WCW SuperBrawl VI’ PPV.

Clash of the Champions Update