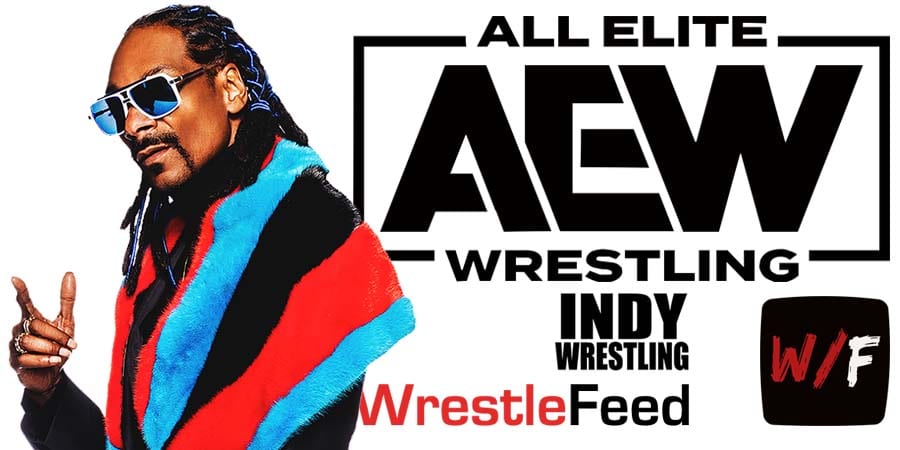 Snoop’s splash wasn’t perfect, as he landed on his feet before hitting Serpentico.

A fan then asked him to name Snoop’s splash.

Later on he appeared at the 2005 ECW (WWE) One Night Stand and then became a member of the ‘WWE ECW on ScyFy’ roster, but only wrestled 1 televised match on the show before being released in 2007.

Chris then went back to independent wrestling, where he wrestled until his retirement in 2020.