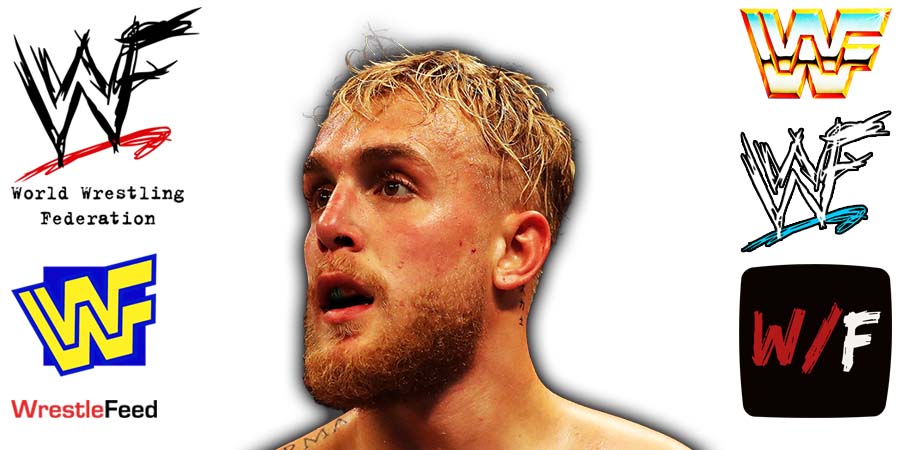 It was taped at the Center Stage Theatre in Atlanta, Georgia and featured pre-taped matches, interviews & storyline segments on the road to the ‘WCW Battlebowl 1993’ PPV.

The Shockmaster vs. Bob Starr