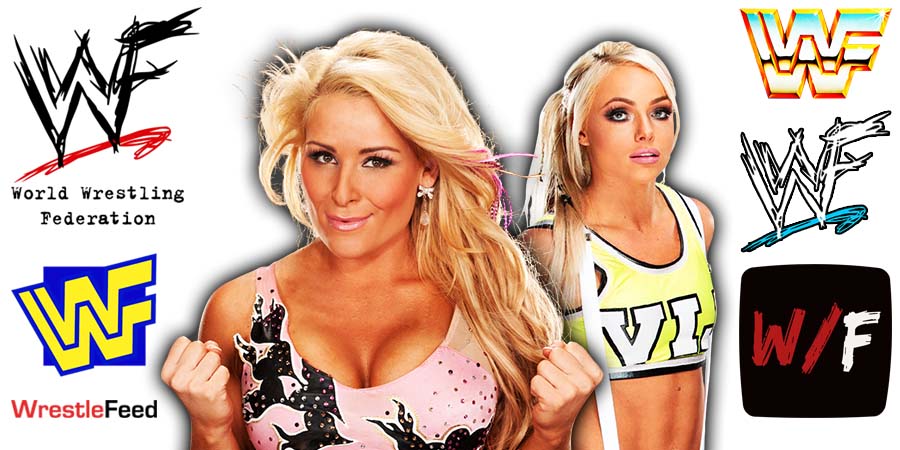 At a WWE Live Event this past weekend, Liv Morgan defended the SmackDown Women’s Championship for the first time ever.

Morgan pinned Natalya after hitting her finisher to pick up the win. However, Natalya no-sold the finisher, immediately got up after getting pinned, pointed a finger at Liv & said something to her before leaving the ring.

“I’m breaking character right now, but I actually said THANK YOU. If you must know. ❤️”

The Wrestling Observer reported the following about this situation:

“I know there was a situation. I know that it was cleared up immediately that night and it’s over and done with, but it did happen.

She was mad, but it had nothing to do with Morgan, or any heat with her and Morgan, which, I would think if you watched the clip, that was the conclusion that you would come to, but it wasn’t that.”

From 2005 to 2016, he worked for the WWE, mostly doing backstage jobs like for wwe.com or the official app, but he also served as a commentator on WWE’s version of ECW (on ScyFy), as well as the 2 ECW One Night Stand PPVs.