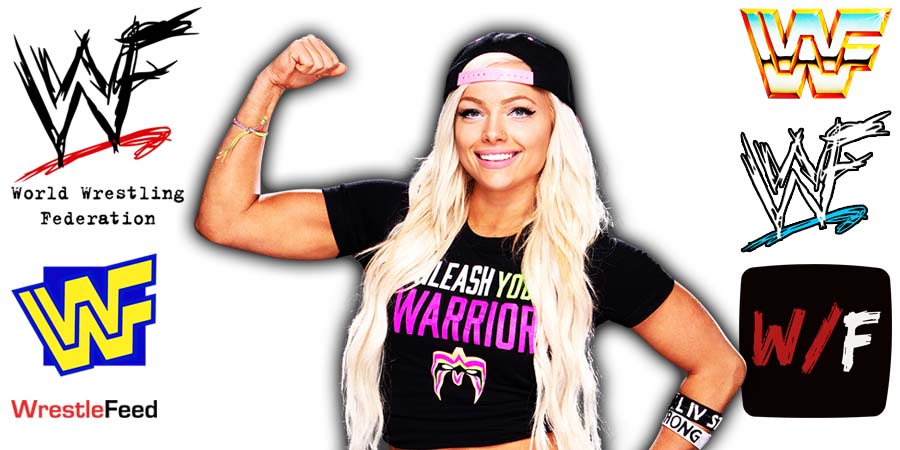 Money In The Bank 2022 was the biggest night in the WWE career of Liv Morgan.

Not only did she win the Women’s Money In The Bank Ladder Match to earn a Women’s Title match, she cashed-in on the same night and pinned Ronda Rousey to win the SmackDown Women’s Championship.

With this win, Morgan has joined a very short list of women who have pinned Rousey in WWE:

According to PWInsider, Liv is getting the loudest pops of her career at Live Events and her merch is doing big numbers as well, now that she is the champion.

Liv will defend the Title against Ronda in a rematch at SummerSlam 2022 on July 30th. Many fans expect Liv’s Title reign to end at this event as they don’t think Vince McMahon will book another loss for Rousey this soon.

However, if Vince gets impressed by Liv’s merch numbers, expect her Title reign to continue.

This episode was broadcasted from the Verizon Wireless Arena in Manchester, New Hampshire and featured matches & storyline segments on the road to the ‘WWE SummerSlam 2004’ PPV.