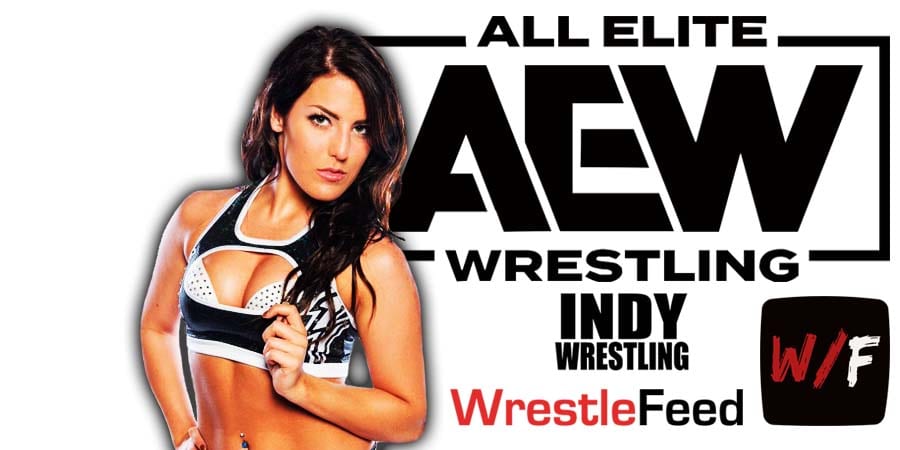 There were rumors that Tessa could be a part of the ‘Diamond Mine’ teaser on NXT, but Fightful Select has killed that rumor by posting the following:

“A WWE source, when asked, did not want fans expecting Blanchard to be the act or a part of it, but understood how the misconception could happen.

Diamond Mine is being played close to the vest within the company.”

Obviously, Tony Khan’s All Elite Wrestling should be interested in this talented wrestler as well, right? However, that’s not the case.

“I do have to make mention before we go that AEW is not negotiating with Tessa Blanchard.

I know people keep asking me about this, and in fact there is nothing to it, so that’s the deal.”

It was broadcasted from the Richmond Coliseum in Richmond, Virginia and featured matches, interviews & storyline segments on the road to the ‘WWF In Your House 22: Over the Edge’ PPV.

1. The Nation vs. Faarooq & Steve Blackman