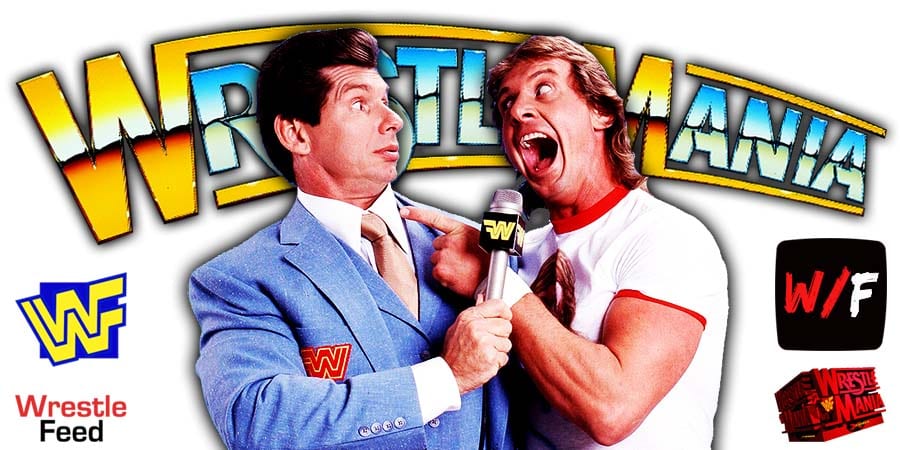 As we noted earlier, the originally announced Roman Reigns vs. Edge Universal Championship match at WrestleMania 37 is now going to turn into a Triple Threat Match with Daniel Bryan being added to it, after what happened in the main event of Fastlane 2021.

According to Fightful Select, Vince McMahon made the decision to add Bryan to the Universal Title match at WrestleMania 37 in the last week on February.

According to the Wrestling Observer, Bryan isn’t being added to the match because Vince fears that fans in attendance at WrestleMania 37 will cheer a heel Reigns over a babyface Edge.

“I thought that it was because they were afraid that Roman Reigns was going to get cheered over Edge and f*ck up the match, but in fact, that isn’t the reason. I thought for sure that was the reason. That’s not the reason.

So Daniel Bryan is in there and Edge is a heel which is, I guess what he wanted.”

From 1996 till 2000, Villano V also worked for Ted Turner’s World Championship Wrestling as one of the many luchadors they had under contract during the famous days of the ‘Monday Night War’.

In 2009, he had to unmask after losing a ‘Mask vs. Mask’ match in Mexico and from that point forward, he wrestled under his real name.