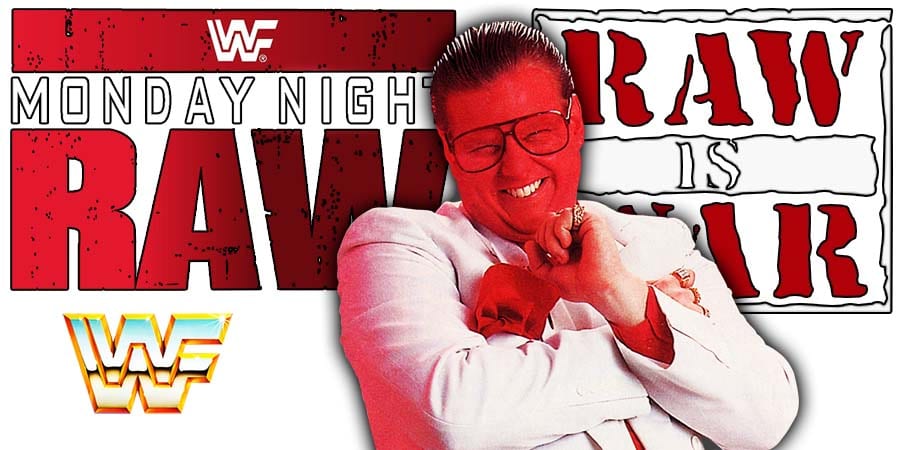 While he wasn’t exactly a great in-ring performer per se, The Sandman character still became a legend in the business, especially when it comes to hardcore wrestling, mainly because of 3 things he used during his iconic entrance … beer, a cigarette and his entrance theme song: Metallica – “Enter Sandman”.

Bruce Prichard will now be running both RAW and SmackDown with a joint creative team. Most of the wrestlers who were featured on RAW over the past year were Paul Heyman’s projects, so we could see some changes from now onwards.

While some wrestlers will probably lose their push, some will be lucky enough to continue as they were doing on the brand previously.

The Wrestling Observer noted the names of wrestlers who are likely to make it safe under Prichard.