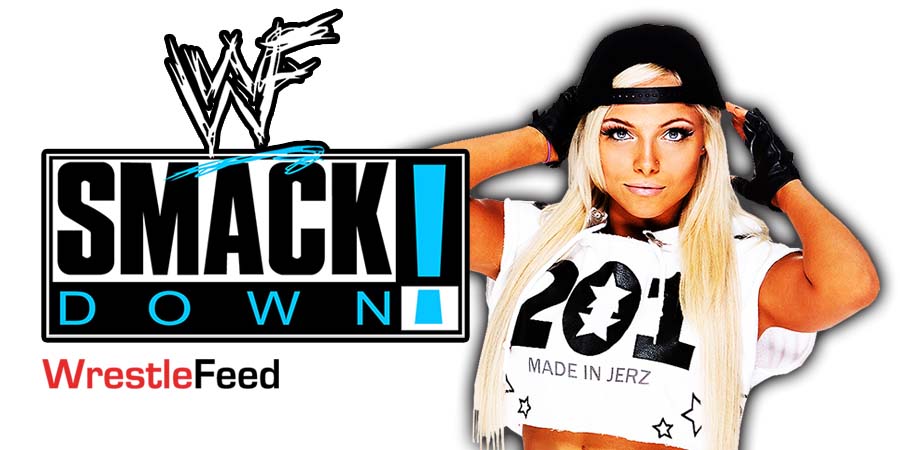 • Backstage News On Whose Match Got Cut Due To Edge vs. Seth Rollins Going On Longer Than Expected

Rollins took advantage of the referee being distracted and hit Edge with a low-blow, followed by multiple superkicks and then a Stomp to pick up the win.

This match and post-match segment went longer than expected, and this resulted in a Women’s Tag Team match getting cancelled.

According to Post Wrestling, Liv Morgan & Toni Storm vs. Carmella & Zelina Vega got nixed due to timing issues.

You can check out their tweets about this below:

Highlights Of The Feud Between Hulk Hogan And Ric Flair