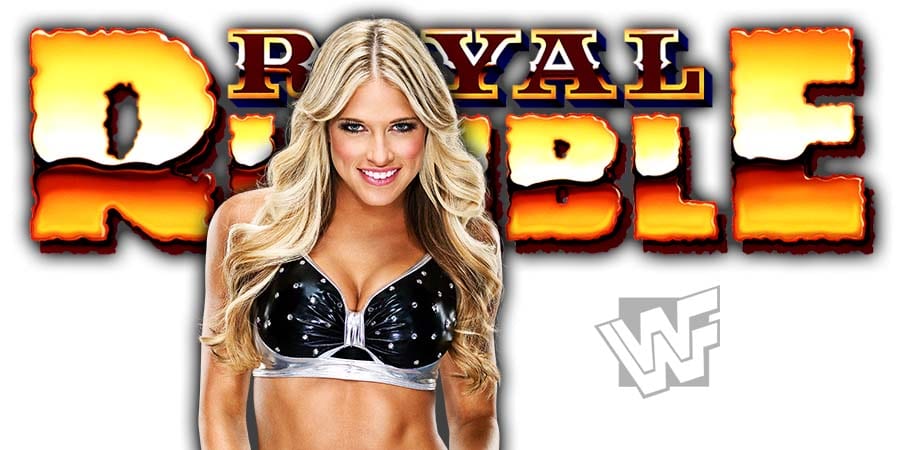 His biggest moment came in 1987 when he “passed the torch” to Hulk Hogan in the legendary main event of WWF WrestleMania III. Hogan bodyslamming him is still referred to as “the slam heard around the world”.

According to PWInsider, former WWE Divas Champion Kelly Kelly took Sasha Banks’ spot in the Women’s Royal Rumble 2020 match as Sasha isn’t cleared to compete because of an ankle injury.

Speaking of the Women’s Royal Rumble match, Beth Phoenix was bleeding from the back of her head during the match.

Edge tweeted the following regarding this:

My wife is a badass