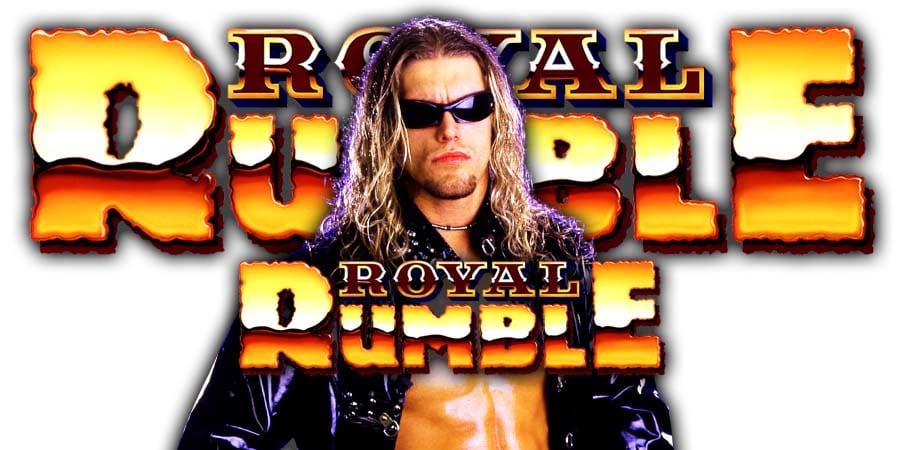 It was pre-taped at the Baltimore Arena in Baltimore, Maryland and featured pre-taped matches & storyline segments on the road to the ‘WWF No Way Out 2000’ PPV.

2. Christian & Edge vs. The Dudley Boyz

WWE Hall of Famer Edge came out of retirement and made an epic comeback last night during the Men’s Royal Rumble 2020 match.

During the match, Edge had face-offs with a lot of wrestlers, including RAW Superstar AJ Styles.

Edge speared Styles and Styles landed badly on his shoulders as he was trying to sell the spear in a devastating way.

Styles reportedly got hurt during this spot and Edge had to go a little off-script and eliminate Styles early from the match, to ensure Styles avoids getting hurt any further.

You can check out the Spear below:

A thing of beauty. #MensRumble