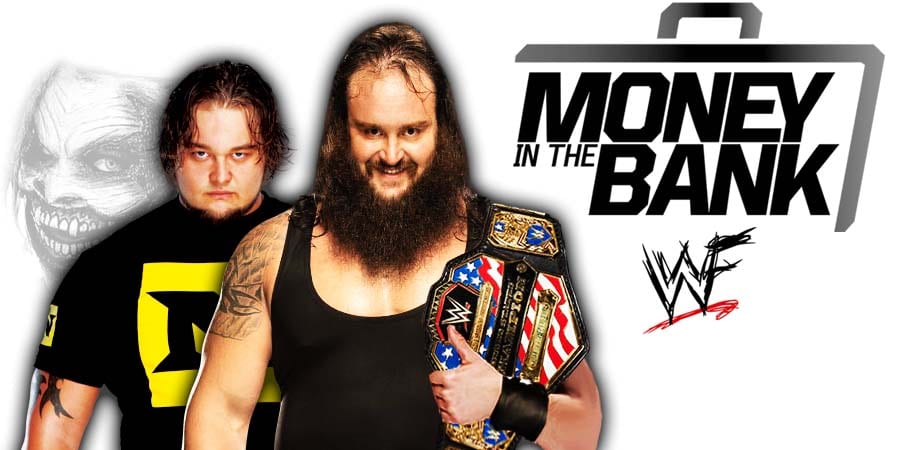 Today would have been the 64th birthday of Old School WWF Legend “The Mighty” Hercules Hernandez (Real name: Raymond Fernandez).

• Backstage News Regarding Money In The Bank 2020 PPV

PWInsider noted that the matches taking place at the Performance Center will be live:

“Will it be live? Will it be taped? The answer is: both.

All of the material related to the Money In The Bank ladder matches, the men’s match and the women’s match which will take place at the same time has been filmed. That material, everyone battling throughout Titan Tower all up on the roof — all of that filmed.

Everything else that you’re going to see on the show that will take place from the WWE Performance Center will be live on pay-per-view as it happens.”