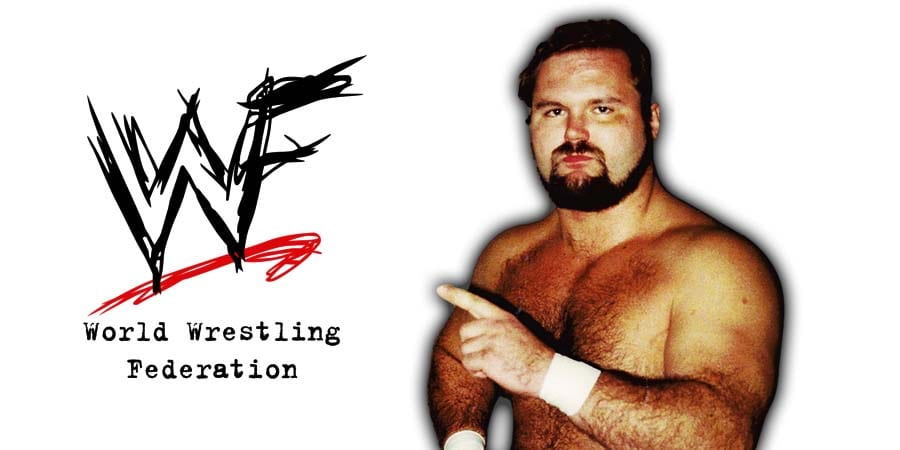 As we have noted before, Arn Anderson is no longer a backstage worker in WWE as he was recently released. He worked in a backstage capacity in WWE for 18 years.

According to Wrestlinginc, Anderson got fired for allowing RAW wrestler Alicia Fox to wrestle at a WWE Live Event while being intoxicated.

Fox showed up intoxicated at a Live Event and Arn was the agent for her match. Arn made the decision to have Fox wrestle that night and this didn’t sit well with Vince McMahon, and Arn ended up getting released.

In an update to this, Wrestling Observer is reporting that WWE wrestlers defended Anderson over this incident by stating that no one knew regarding Alicia’s situation at that point:

“The defense of Anderson from talent is that they believe and even insist he didn’t know anything regarding Fox was that bad before the match, nor did the talent at the time. The women are used to Fox behaving erratically, which she did then, but has done more as of late.”