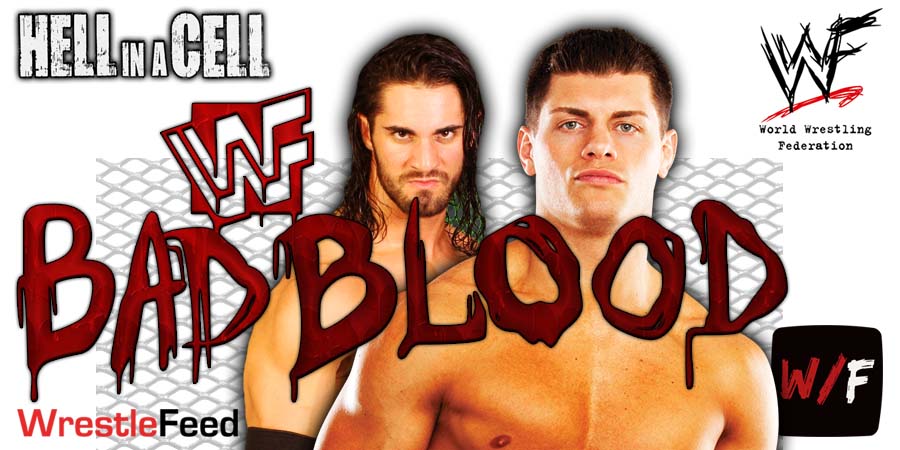 • Backstage WWE Reaction To Cody Rhodes Performing With An Injury

In the main event of last night’s WWE Hell In A Cell 2022, Cody Rhodes defeated Seth Rollins inside the Hell in a Cell structure.

Cody competed with a torn pec. Below is what WWE posted about it:

WrestleVotes is reporting the following about the backstage WWE reaction to Cody’s performance:

“I’ve had multiple sources reach out this morning with exemplary words for the performance Cody Rhodes put in last night. Credit to Seth Rollins as well.

Those at Gorilla were said to have LOVED the match. A modern day, all time classic HIAC that WWE will treat as much going forward.”

“Have gotten messages from talent in *every* major company tonight in awe at what Cody Rhodes pulled off at HIAC. That’s how big that was.

Was it the right decision to allow him to wrestle? That’s going to be debated for a long time.

I don’t know what his pain threshold is, or how comfortable his dancing partner felt with his limited mobility (clearly, enough). Will be quite the story to revisit years from now.”