Former WWE Champion Batista may be 53 years old, but he’s still “The Animal”!

While he retired from in-ring competition in WWE in 2019 at WrestleMania 35, after losing to Triple H, he is still carrying a lot of size.

He recently revealed on his Instagram story that he currently weighs 303 lbs and is jacked!

You can watch the video where he showed off his current physique below:

Batista gives an update on his physique – 303 lbs at the age of 53 💪💪💪 pic.twitter.com/JQtbCEsC1a

Recently, he got 2 new tattoos done on his neck. You can check them out below: 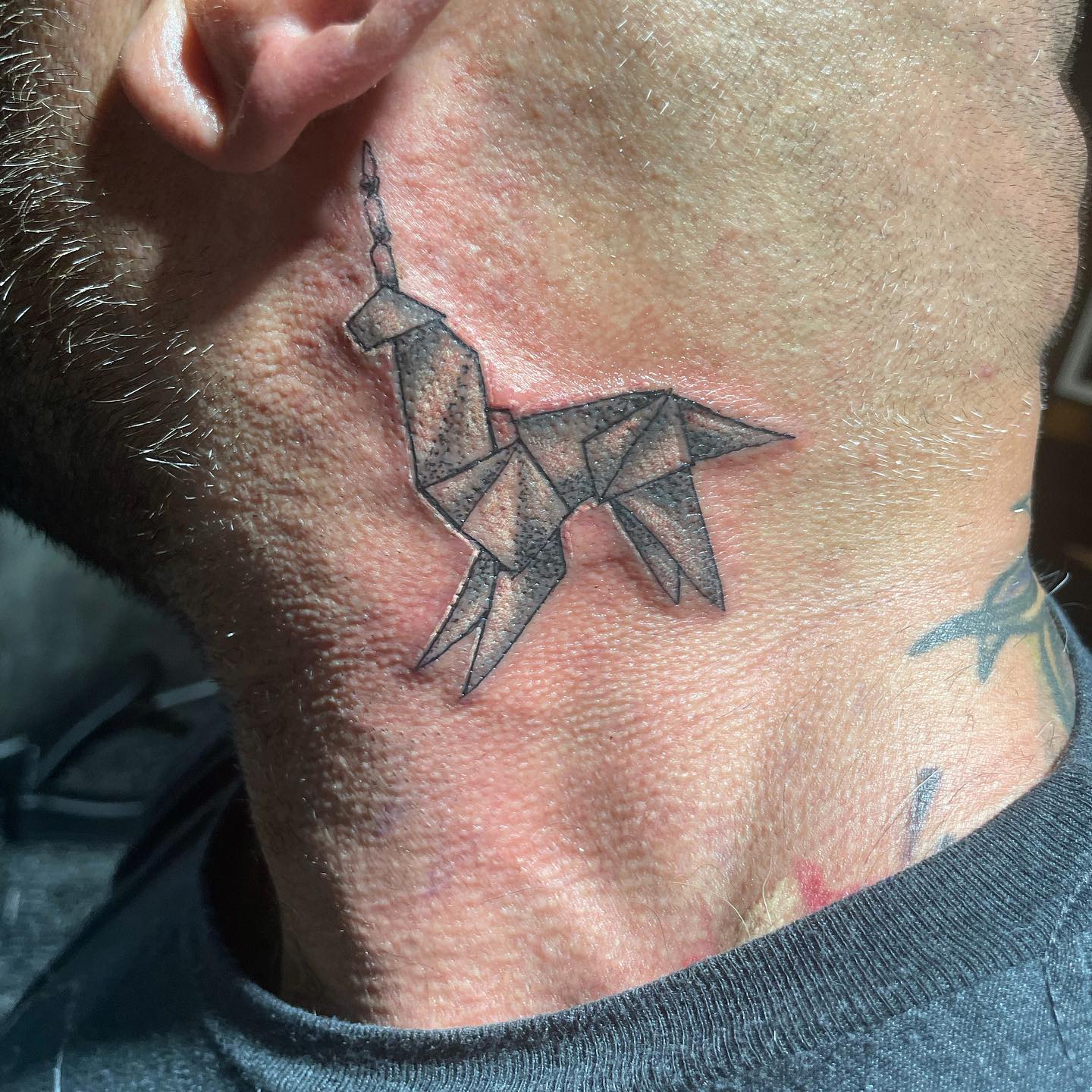 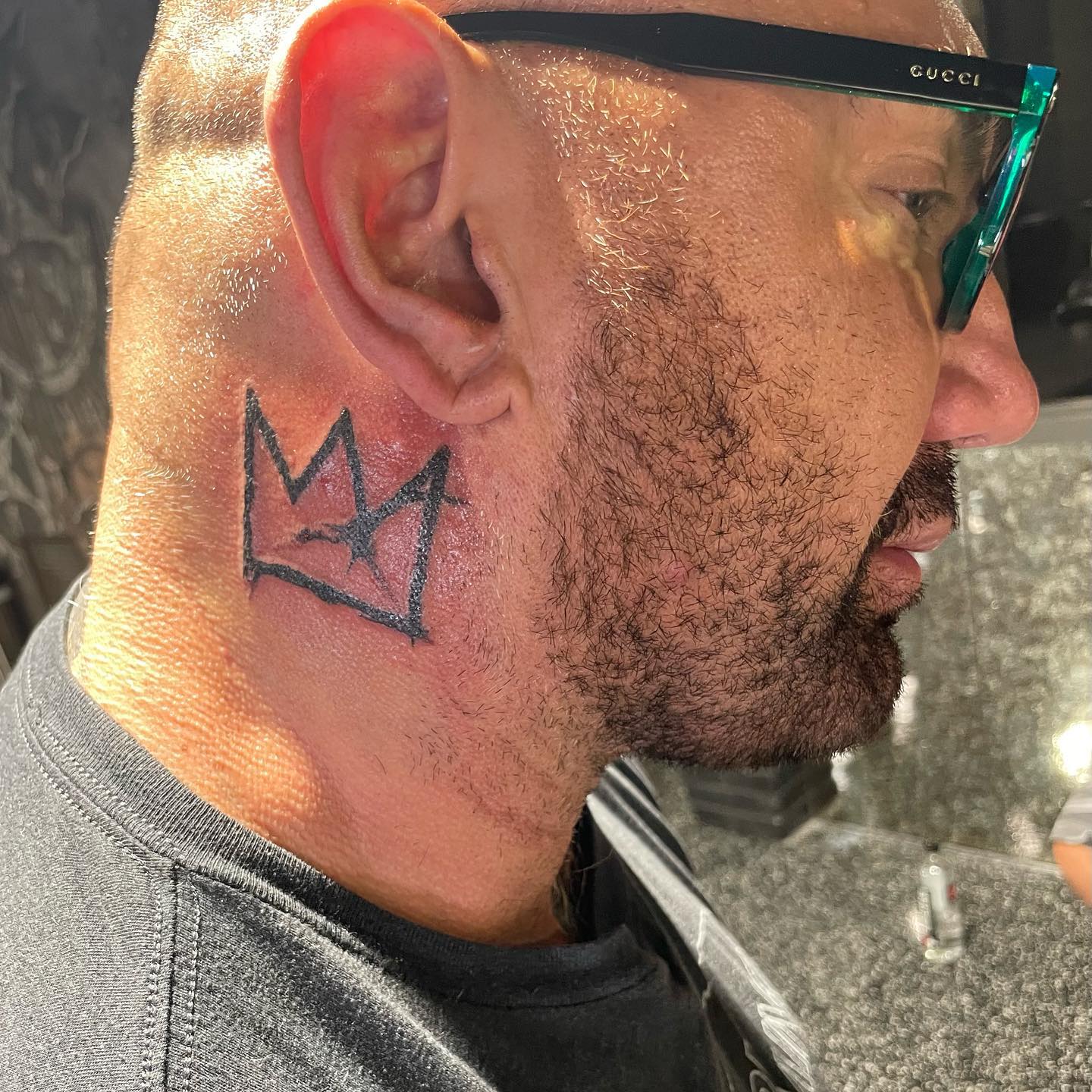 Batista was scheduled to be inducted into the WWE Hall Of Fame in 2020, but his induction got postponed due to the COVID-19 pandemic. When the 2020 ceremony was shifted to 2021, he wasn’t available for an appearance.

Below is what Batista tweeted about it:

“To the @WWEUniverse Unfortunately due to previous obligations I am unable to be a part of the @WWE #HOF this year.