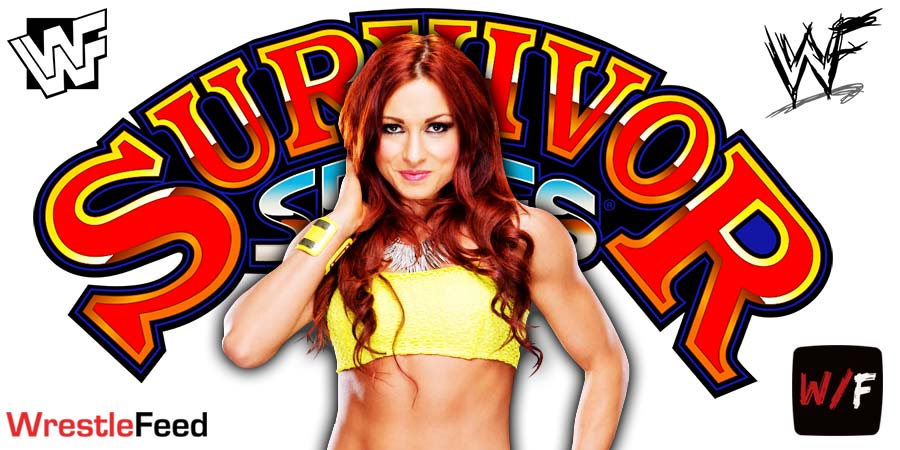 On this day in Pro Wrestling history on November 21, 2010, World Wrestling Entertainment aired ‘WWE Survivor Series 2010’ LIVE on PPV from the Verizon Center in Washington, D.C..