Becky Lynch vacated her RAW Women’s Championship in May after finding out that she was pregnant. WWE quickly started promoting her as ‘The Mom’ after her announcement.

Formerly known as ‘The Man’, Lynch, wasn’t quite happy about it, as she noted on the Bellas Podcast.

As soon as I said it, a frigging t-shirt came out.” 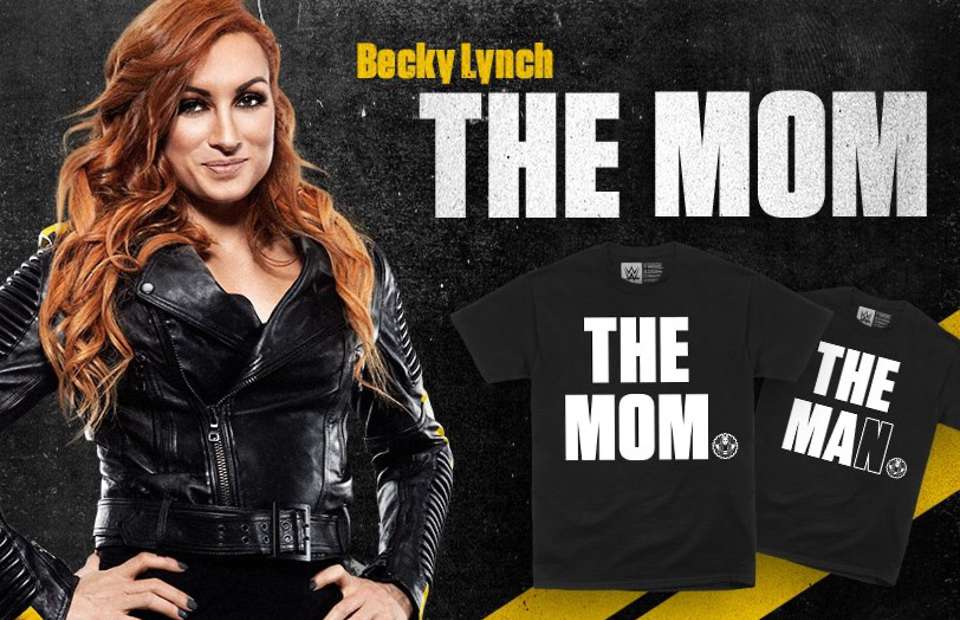