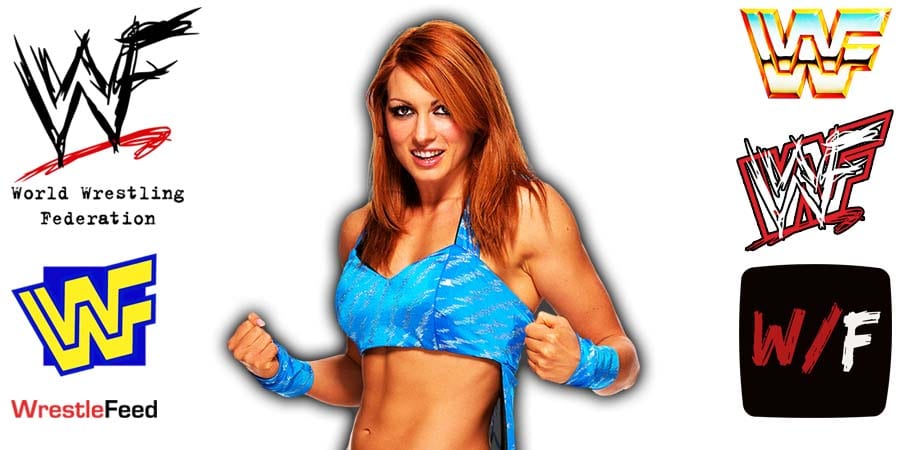 • Becky Lynch Looking In Great Shape, Her Abs Are Back (Photo)

Former WWE Women’s Champion “The Man” Becky Lynch has been training very hard to get back in shape after she gave birth in December 2020.

Her abs are already visible again and you can check out a recent photo of her with Seth Rollins below: 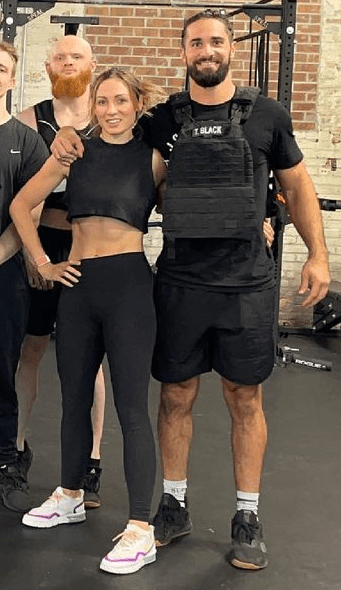 Becky recently re-signed with WWE. She signed her last contract in 2019. It was reported that her salary was increased to $1 million per year after she main evented WrestleMania 35 and became one of WWE’s top stars.

Becky’s last match took place on Night 1 of WrestleMania 36, where she defeated Shayna Baszler to retain the RAW Women’s Championship.

A month later, she relinquished the Title due to her pregnancy. She was last seen on WWE programming on the post-Money In The Bank 2020 episode of RAW, where she awarded her Title to Asuka (who won last year’s Women’s Money In The Bank Ladder Match) .

“She will be coming back at a certain point in time in the not too distant future.”