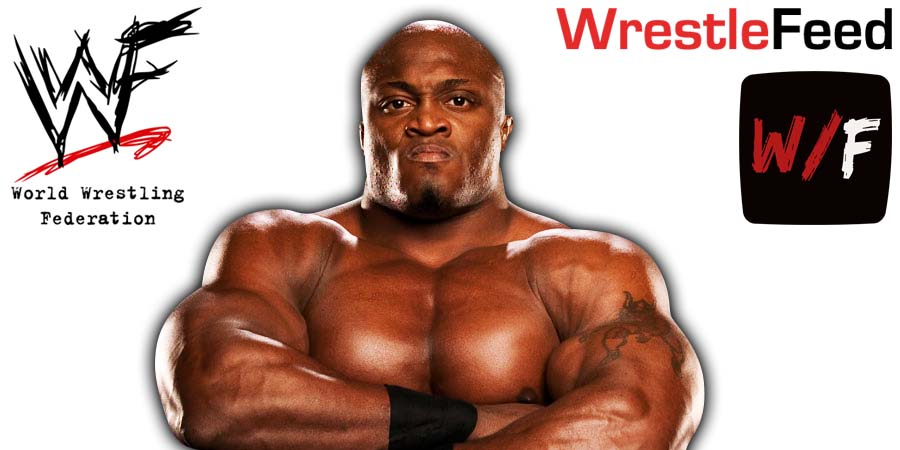 WWE is returning to Europe at the end of this month and they have announced a big RAW vs. SmackDown – Babyface vs. Babyface Match – Drew McIntyre vs. Bobby Lashley.

“WWE makes its highly-anticipated return to Europe later this month with four huge Live Events across the continent, and there are some major matches slated for stops in Newcastle, U.K. and Leipzig, Germany, including the following:

With stops in London and Paris in between including an Undisputed WWE Universal Championship opportunity for McIntyre, there’s no telling how these matchups could take shape!

Make sure to secure your seats now so you don’t miss out on the final opportunity to see WWE Superstars perform live in Europe before the major Premium Live Event at Principality Stadium in Cardiff this September.”