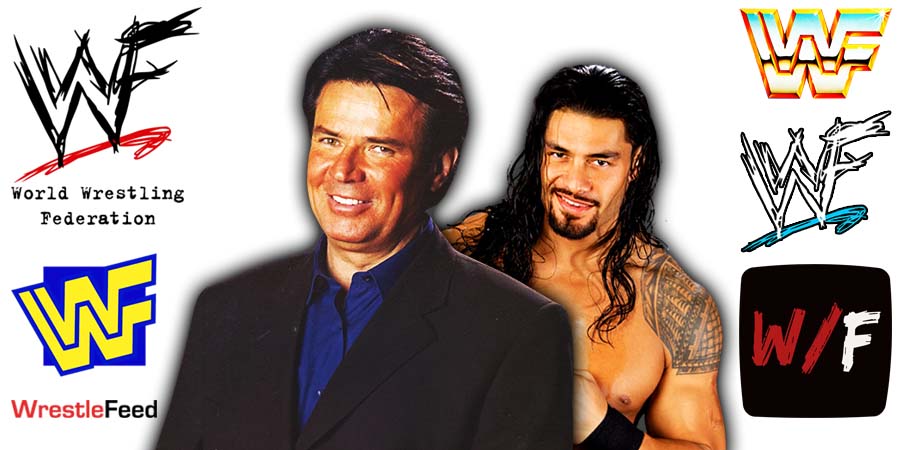 On August 30, 2020, at the WWE Payback premium live event, Roman Reigns defeated Braun Strowman and “The Fiend” Bray Wyatt in a Triple Threat Match to win the Universal Championship.

He has been the Universal Champion ever since.

In the main event of WrestleMania 38 – Night 2, he defeated Brock Lesnar to win the WWE Championship as well, thus becoming the Undisputed WWE Universal Champion (the Titles will remain separate though and will be separately defended as well).

In a few days, Roman will complete 600 days as the Universal Champion. He is the longest reigning World Champion of the last 35 years.

Only 4 other men in WWF/E history had a single World Title reign that was longer than Roman’s current reign. Below is that list:

“Ya know what’s so cool about this? The journey. In-ring and out. The commitment, from Roman personally, to WWE. The real-life journey makes the public one so special.”

It was broadcasted from the Gaylord Entertainment Center in Nashville, Tennessee and featured pre-taped matches & storyline segments on the road to the ‘WWF Backlash 2001’ PPV.