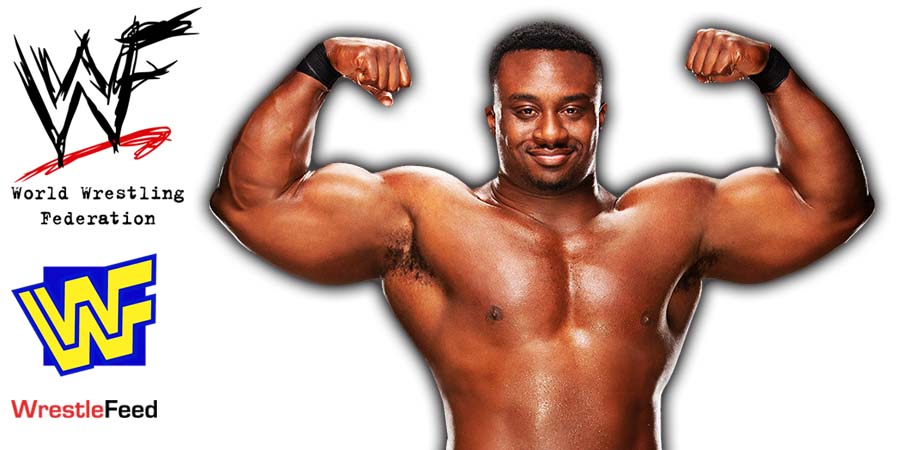 • Big E Reveals If WWE Is Still Paying Him

During an interview on The MMA Hour, The New Day member revealed that he’s still getting paid and WWE is taking good care of him while he’s recovering.

Below is what Big E said:

“Yeah, I’m still getting paid, I have no complaints with the way they have taken care of me.

I’ve been paid very regularly. My money hasn’t gone down at all. They’ve also helped me, they sent me like a bone stimulator as well to help accelerate the growth of the bone.

Medical has been there, they’ve done a great job. There’s been no expense either with my medical stuff. So yes, I’ve been taken care of for sure.”

The Warlord vs. Greg Valentine

The Funeral Parlor With Paul Bearer: Jake Roberts Is His Guest

In Studio Guests: The Triangle Of Terror

Highlights Of Sid Justice Being Announced As The Referee

The Mountie & Jimmy Hart Return To The Studio

Promo By The Bushwhackers Hyping The Hulk Hogan Hotline

The Undertaker vs. Brian Jewel

The Rockers vs. Ed Moretti/Mike Roselli