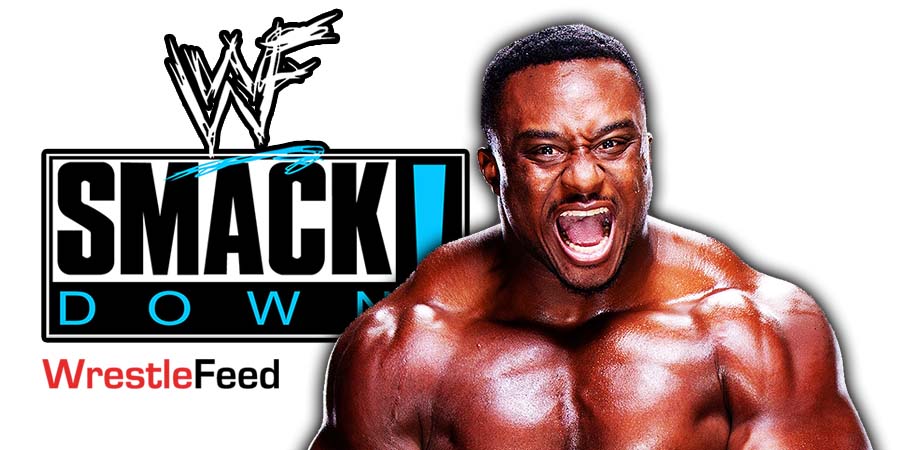 • Big E Taken Out On A Stretcher On Tonight’s SmackDown

In a backstage interview on tonight’s SmackDown, Sheamus and Ridge Holland talked about destroying The New Day’s ATV last week.

Sheamus & Ridge Holland then defeated The New Day with some help from Butch. Butch then attacked Kofi Kingston after the match.

During this tag team match, Big E landed on his head on the outside due to a Belly-To-Belly Overhead Suplex from Holland. 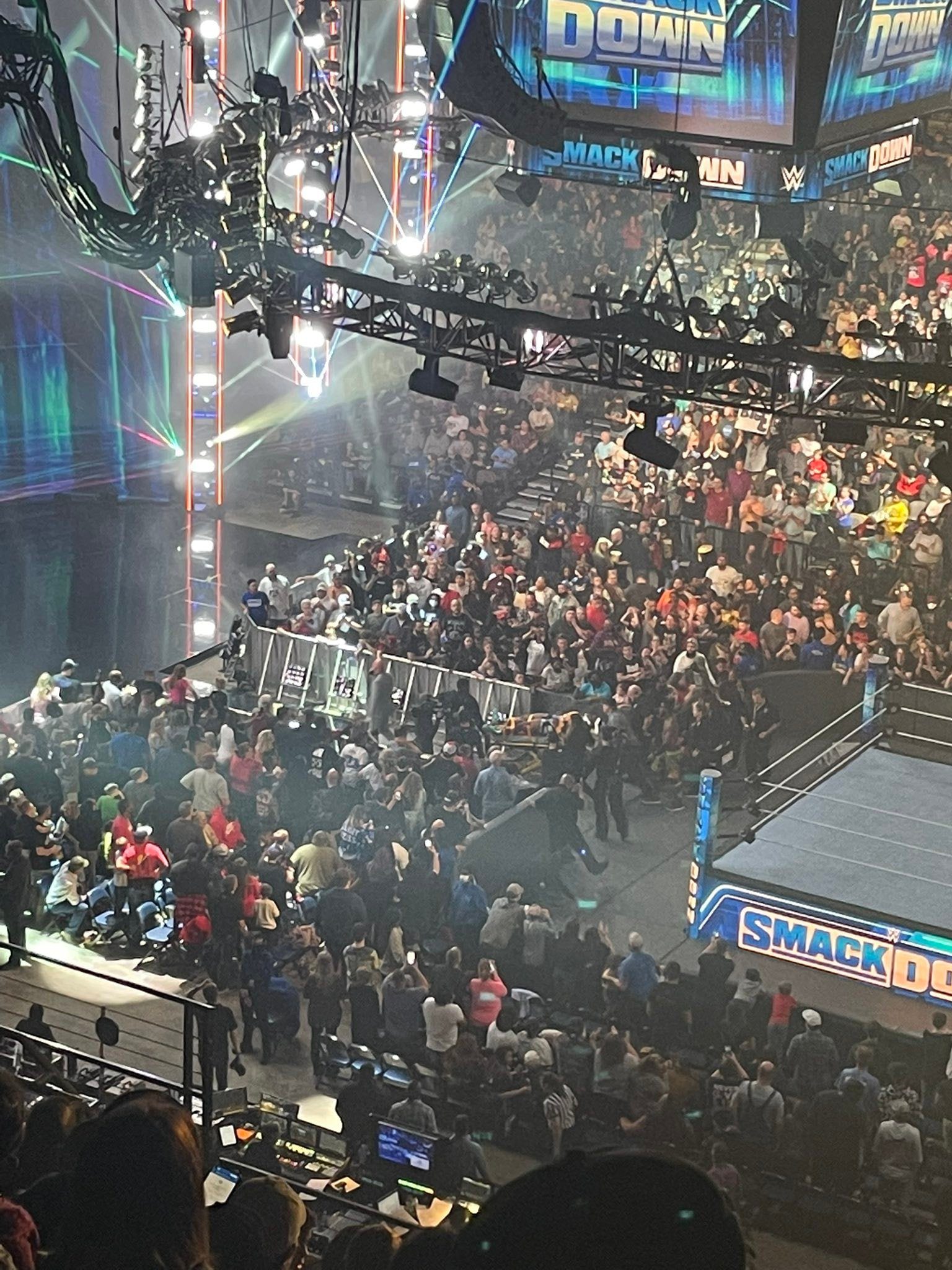 This episode was pre-taped in Bismarck, North Dakota and featured matches, interviews & storyline segments on the road to the ‘WCW Uncensored 2000’ PPV.

10. Jeff Jarrett vs. The Demon