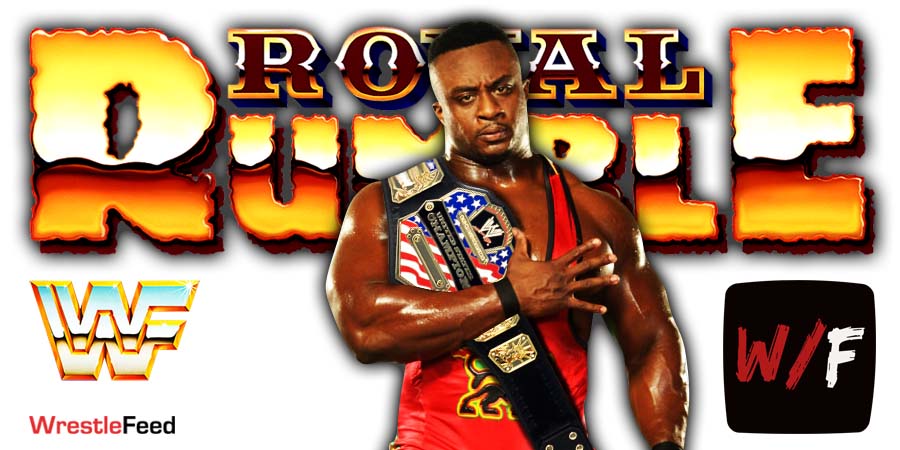 During a recent appearance on Barstool’s Rasslin’ Podcast, WWE Champion Big E gave his opinion on who should win the Men’s Royal Rumble 2022 match.

“I feel like the lazy answers would be, ‘It’d be a New Day member, I’d say either Kofi or Woods.’ So I’ll go with someone who’s not that.

You know what, let’s give — Cesaro should win the Royal Rumble…I’d love to see Cesaro get hot again. When he was with Paul Heyman, like that era, the swing era, and he’s still so damn good, but we’re so behind him.

He’s a guy who’s deserving of that so I’d love to see him get some great much deserved momentum.”

Also Read: 5 Surprises That WWE May Pull Off Tonight At Survivor Series 2021

On this day in 2013, we lost Old School WWF Legend Maurice “Mad Dog” Vachon at the age of 84 due to natural causes.

In 2010, he was inducted into the WWE Hall of Fame by Pat Patterson.