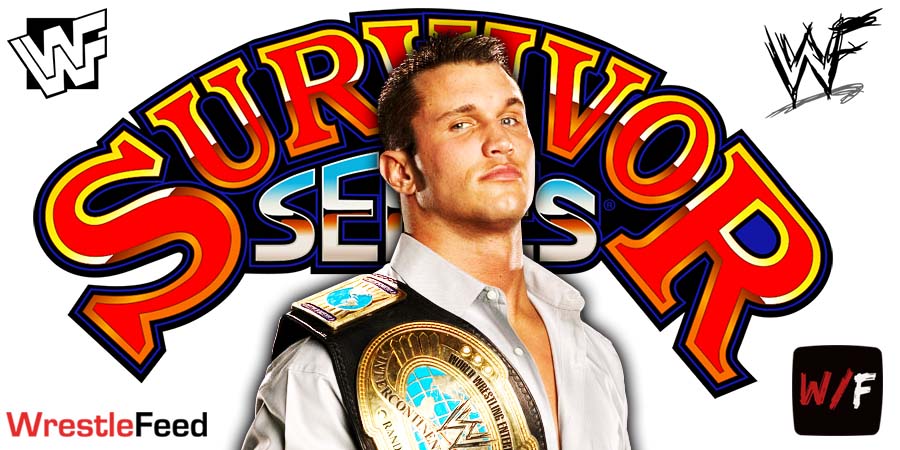 With this match, Orton will break the record for the most PPV matches in WWF/E history.

After tonight, below will be the list of the top 5 wrestlers with most PPV matches:

Orton tweeted the following about this:

“Tonight’s Survivor Series achievement by Randy Orton is nothing short of mythical. I hope WWE Superstars and WWE Universe understand just how incredible it is. A milestone I’ll never reach and ALWAYS admire. So proud of you Randy. Thank you for the inspiration! #Respect 🥃 “

Afa used to be one half of the famous 70s & 80s WWF Tag Team ‘The Wild Samoans’ and together with his Tag Team partner Sika, they won the WWF Tag Team Championship on 2 occasions.

He returned to the World Wrestling Federation in 1992 as the manager of The Headshrinkers, but when the team disbanded in 1995, Afa retired as a TV character and became the head coach of his very own Pro Wrestling school, the Wild Samoan Training Facility.