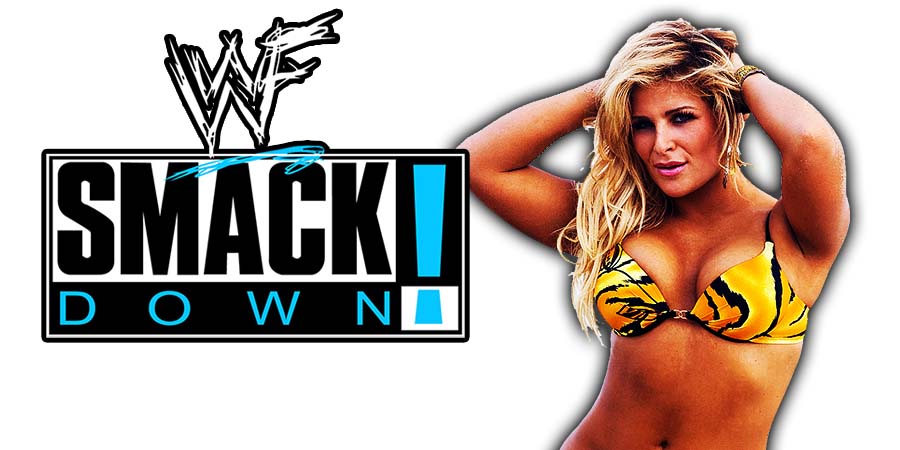 Natalya pinned Naomi in the match, but Naomi was screwed by the referee, who did a very fast pinfall count.

The referee later met WWE Official Sonya Deville backstage and asked if that was fine, and Sonya said she doesn’t know what the referee meant and told her to leave, as she doesn’t talk to crooked referees.

This tag team victory was Natalya’s 500th win in WWE. Here’s what she said about it in a backstage interview:

“With all this talk about heroes and leaders, Shayna and I, we’re just here to elevate the division. With 500 wins, I’m the greatest of all time.”

Both Natalya and Shayna are going to be a part of Team SmackDown tonight at the Survivor Series 2021 PPV.