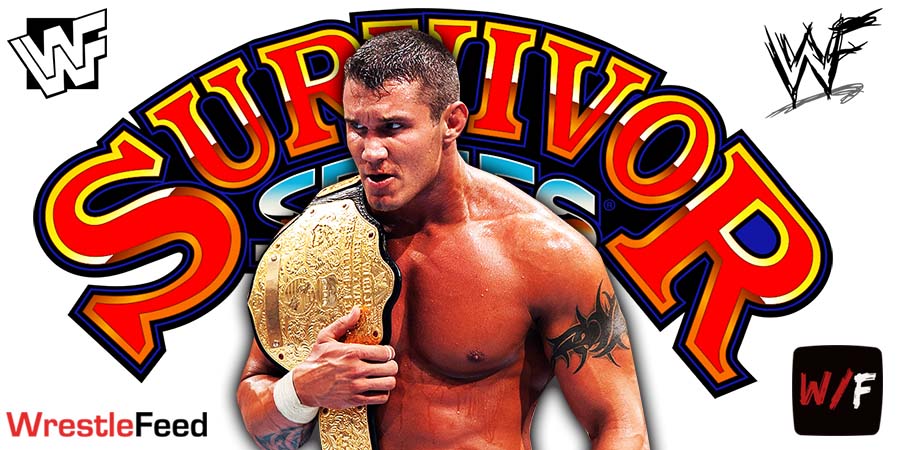 With this match, Orton will break the record for the most PPV matches in WWF/E history.

After Sunday, below will be the list of the top 5 wrestlers with most PPV matches:

Orton tweeted the following about this:

Also Read: 25 Men Revealed For The Survivor Series Battle Royal In Honor Of The Rock’s Anniversary

11. ABDULLAH THE BUTCHER vs. EDDIE SWEAT