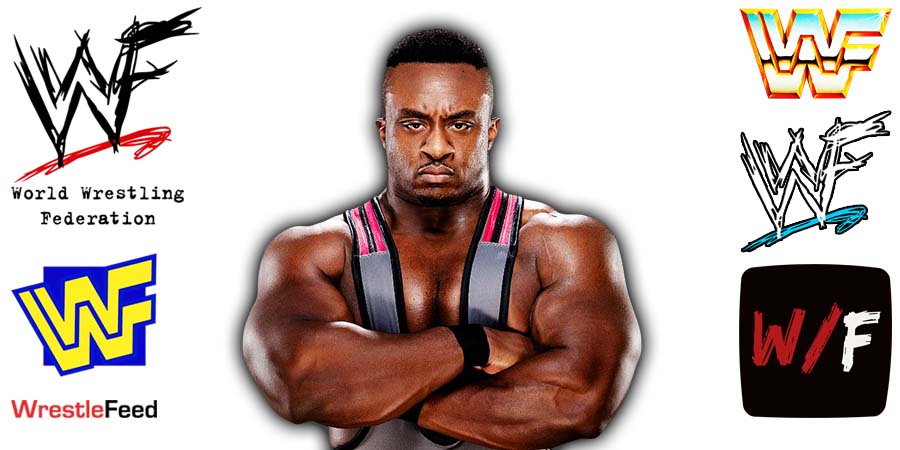 He recently gave the following update on his neck:

“Update! My C1 isn’t ossifying (forming bone) quite yet. The current plan is to get more scans at the one year mark & see how it’s progressing. The great news is I feel tremendous & surgery is off the table.”

WWE will be holding tryouts (mostly for college athletes) during SummerSlam 2022 week and Big E will be working with Triple H to evaluate talent.

Below is what Big E said during an interview with ESPN:

You devote so much of your life to it, and then when it’s gone, it is such a distinct drop-off. It’s so hard to prepare for that. That was something that was really hard for me mentally too.”

In 2012, he was inducted into the WWE Hall of Fame by his nephew Alberto Del Rio.