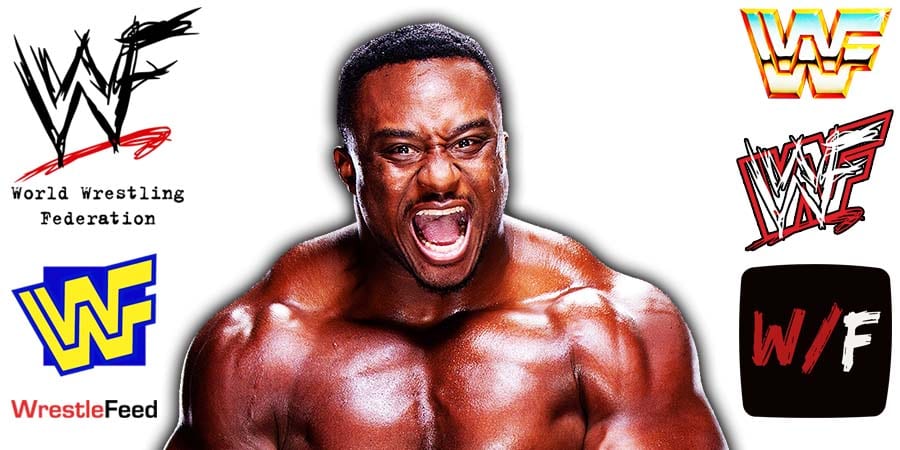 As we reported yesterday, Big E revealed that he doesn’t need neck surgery.