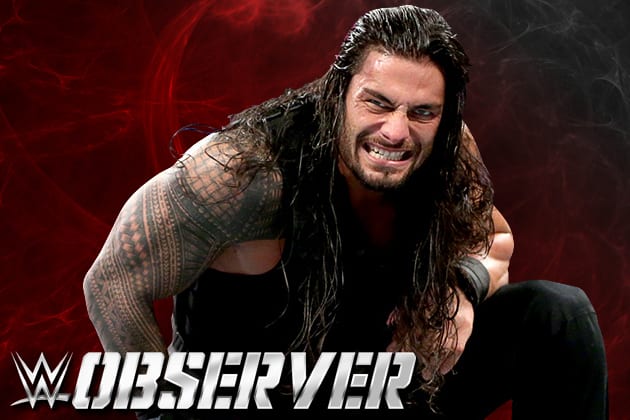 As we noted before, the only reason WWE booked Daniel Bryan vs. Roman Reigns at Fastlane was to see if Reigns can get over with the crowd and if the officials really want to go with him headlining WrestleMania. If the plan with Reigns doesn’t work out, then Bryan is always an option for the officials. But if officials go with Reigns winning at Fastlane, then they are going to turn him heel while Brock will turn babyface. If the officials pick Daniel Bryan to win at Fastlane, then don’t expect to see Bryan go one on one with Lesnar at WrestleMania as officials are thinking of making it a triple threat match. Triple H & Vince McMahon are completely sold on the idea of making 2015 the year of Reigns and letting him have his big WrestleMania moment. Many people backstage in WWE believe that Reigns will be involved in the World Title match and will win the title no matter what the situation is.