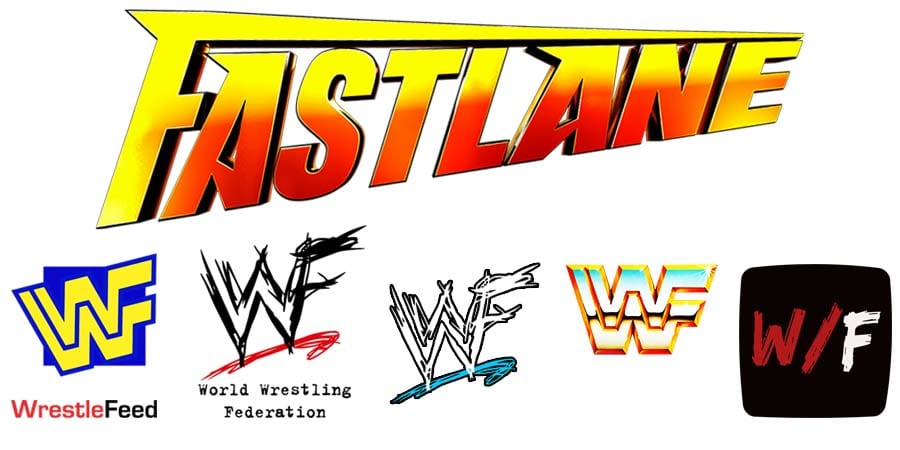 On this week’s episode of RAW, Braun Strowman challenged Shane McMahon to a match on the same night, and Shane accepted.

Shane O’Mac then came out for a match later in the night, but the match never officially started. However, they brawled and the fight ended with Shane laying out Braun. Shane then humiliated Braun by pouring slime on him and repeatedly calling him stupid.

WWE then announced that Braun Strowman vs. Shane McMahon will take place this Sunday at Fastlane 2021 PPV. 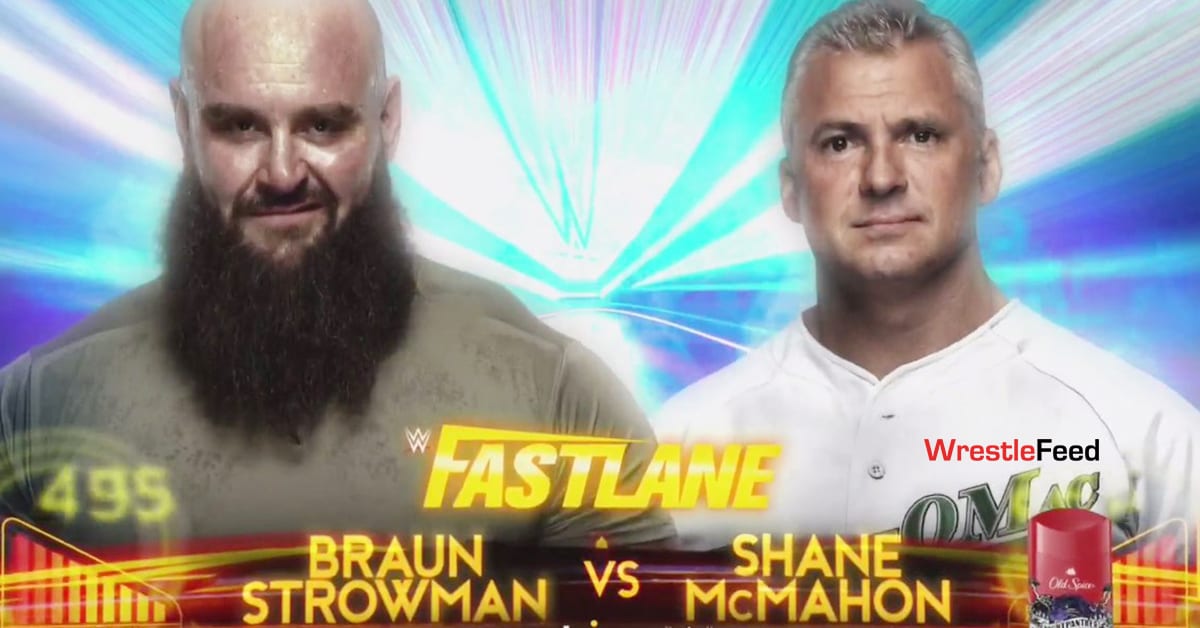 However, it now looks like WWE has pulled this match from the PPV, as it’s no longer listed on the Fastlane PPV page on WWE’s website.

This match was originally scheduled to take place at WrestleMania 37, so it is possible that WWE might be going ahead with their original plan.

As of this writing, WWE is officially advertising the following matches for Fastlane 2021:

5. Jim Duggan vs. The Black Knight