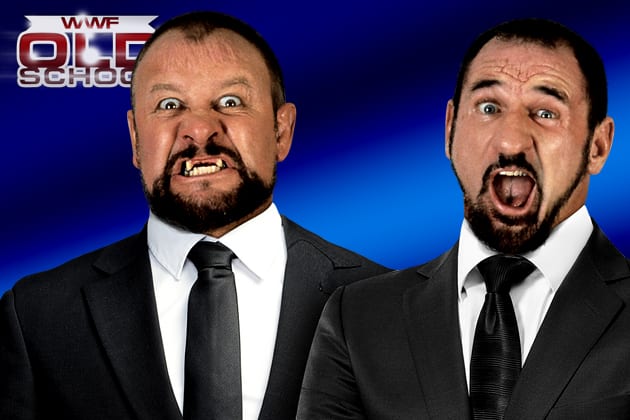 According to various sources, former WWF & WCW World Champion Kevin Nash is confirmed to be inducted into the WWE Hall of Fame this year. The plan is for Shawn Michaels to do the induction speech for him. Also, The Bushwhackers, Butch Miller and Luke Williams, will be announced for the WWE Hall of Fame Class of 2015 on this week’s Monday Night Raw. On a related note, the earlier plans were to induct Larry Zbszyko in the Hall of Fame this year but that plan will likely be postponed until another year.