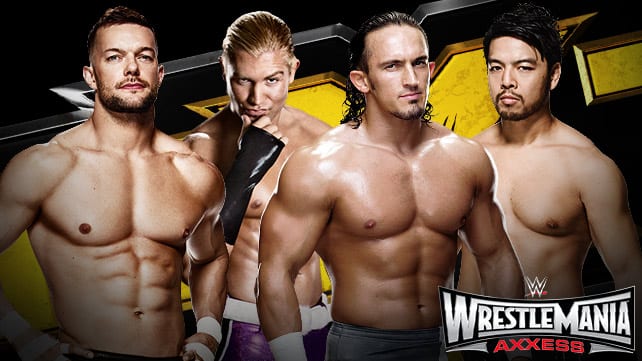 “An NXT tournament will be held this Thursday at WrestleMania Axxess, with the winner earning the right to compete in the second annual Andre the Giant Memorial Battle Royal days later at WrestleMania 31.

Find out which NXT Superstar will outlast the competition and make his debut on The Grandest Stage of Them All when the action goes down this Thursday at Axxess!”