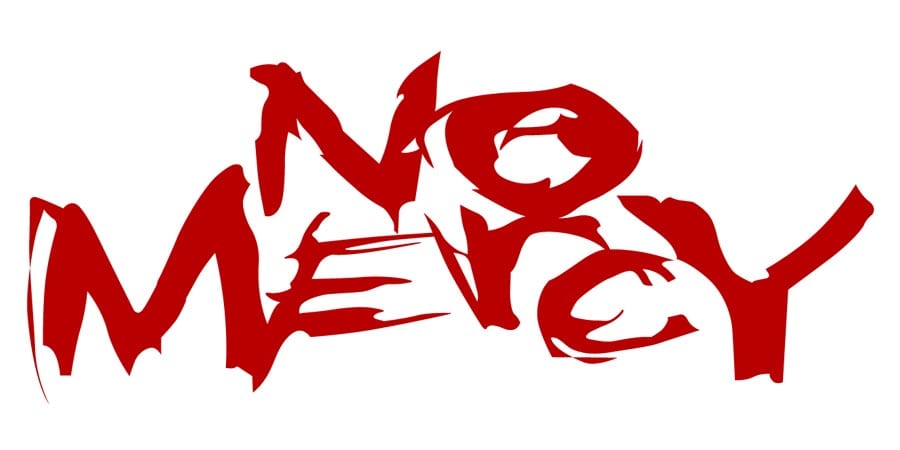 As seen this past week on Raw, John Cena confronted Roman Reigns and then The Miz & Samoa Joe teamed up to face the team of Cena & Reigns. Speculation was that this was done to create two matches for No Mercy 2017.

These two matches were: The Miz vs. Samoa Joe for the Intercontinental Title and the mega match between John Cena & Roman Reigns. However, it looks like these aren’t the plans. John Cena is now expected to feud with Samoa Joe moving forward. They both faced each other for the first time ever at a recent WWE Live Event and what happens at Live Events is usually the upcoming plans for WWE TV (similar to how Seth Rollins & Dean Ambrose were teaming up at WWE Live Events and then ended up becoming a tag team on Raw).

On the other hand, “The Big Dog” Roman Reigns is now expected to go after The Miz for the Intercontinental Championship (as WWE might be saving Reigns vs. Cena for a big PPV). It should be noted that at one point, John Cena vs. Samoa Joe for the WWE Championship was the plan for WrestleMania 33 and The Miz vs. Roman Reigns for the Intercontinental Championship was the plan for SummerSlam 2017, but both these plans got nixed at the time.