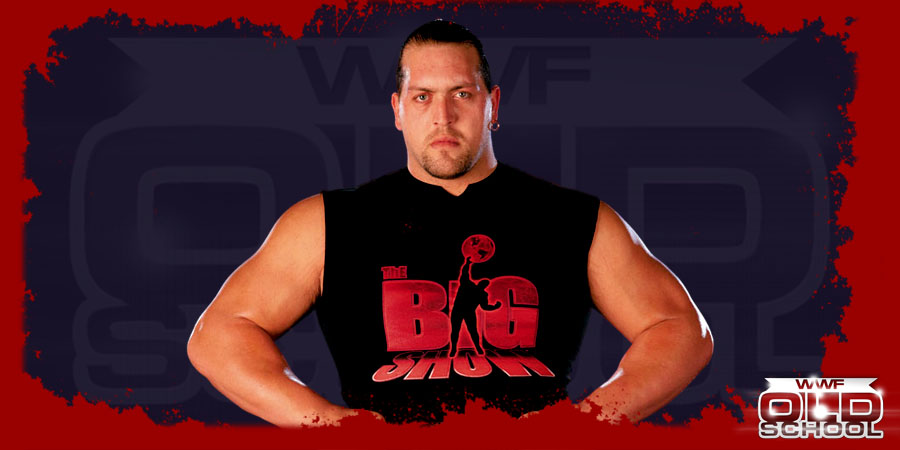 Former 6 time World Champion Big Show was a guest on the latest episode of Chris Jericho’s podcast : Talk is Jericho. One of the things he revealed during the interview was his storyline with Floyd Mayweather in 2008, which culminated at WrestleMania 24.

Big Show revealed that he asked Mayweather to break his nose so that people talk about this feud and are interested in the match. Below is what Big Show said:

“I was used to getting punched in the face, if that makes any sense. I went to him and said ‘look, I’m so much bigger than you, you’re going to need to break my nose,’ and he looks and me and goes ‘what?’ and I said if he didn’t break my nose that we’re dead in the water. We had to get people talking, because who’s dumb enough to let a boxer break their nose?”

“I went down to my knee, hands to my side, eyes closed to get my nose broke. I was excited for the opportunity, because originally it was supposed to be Floyd & I against Rey & Batista in a tag, but Batista tore a tricep or a lat or something and Rey got hurt. This was all in like a two-week period. They asked me if I’d work with Money Mayweather and put him over, and I said absolutely. I’ve put over way worse.”