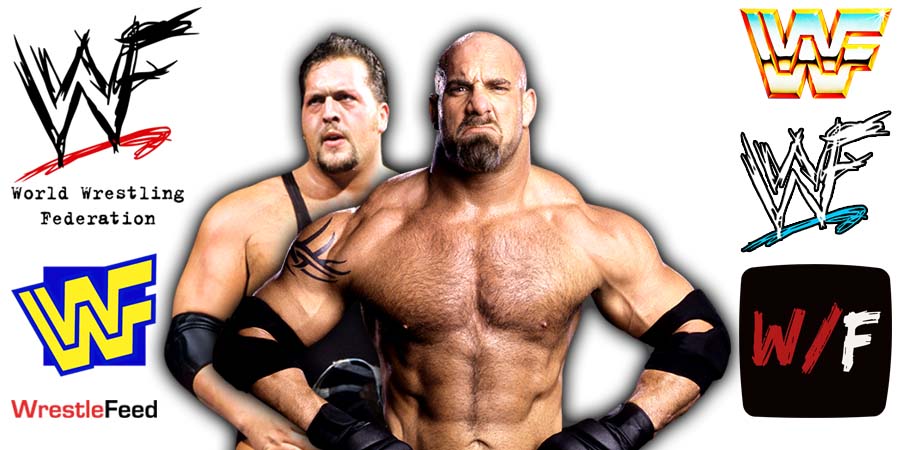 Old School WWF Attitude Era Legend The Big Show (fka The Giant in WCW) was recently interviewed by Riju Dasgupta, where he praised his former WCW colleague Bill Goldberg, who became a world famous name during the Monday Night Wars, when he achieved a phenomenal 173–0 winning streak from September 1997 until December 1998.

“Anytime you can accumulate a very solid undefeated streak. I mean no one had ever seen anyone doing it like that until when Goldberg came along.

I think Goldberg at the time was this incredible, explosive, futuristic, out of the box type of competitor.

He was nothing like any other wrestler in wrestling when Goldberg came on the scene and he maximized all that potential.

Jade Cargill is the same thing. I don’t think I’ve ever seen a female competitor of Jade’s stature.”

Also Read: “I’m pretty pissed off about the fact that he still harbors it” – Goldberg On Bret Hart’s Starrcade 1999 Injury