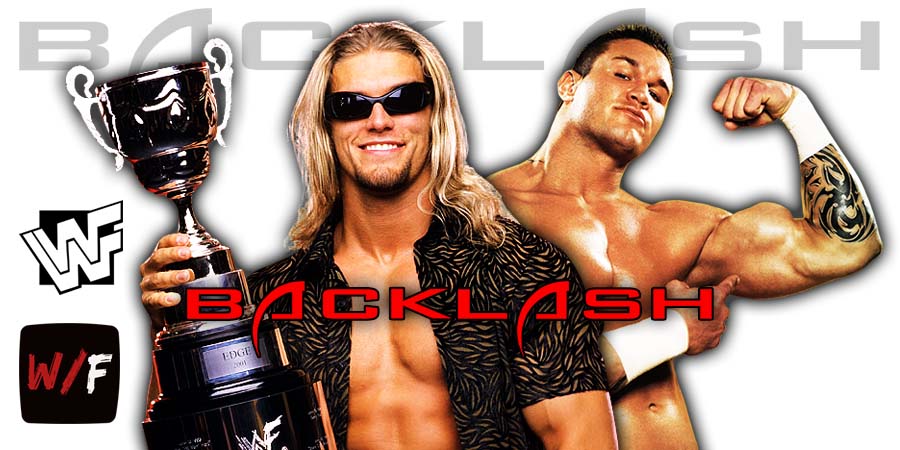 At the WWE Backlash 2020 pay-per-view, Edge – who came out of a 9-year retirement only a few months earlier – wrestled his former Rated-RKO tag team partner Randy Orton in a match that was billed as ‘Greatest Wrestling Match Ever’.

After an astonishing 44 minutes and 45 seconds, ‘The Viper’ Randy Orton won the match via pinfall.

On the latest episode of William Regal’s new weekly ‘Gentleman Villain’ podcast, the 2008 King Of The Ring stated that fellow WWF Attitude Era Legend Edge actually came to him back then and asked for his advice regarding the planning of the above mentioned match.

Here’s what Regal had to say:

“And I remember at the beginning of COVID, Bryan Danielson called me up and said, ‘Look, I need some help with something because I’m not used to working in front of no crowds’.

So, I’m not going to get into that discussion now, but it was a deep discussion.

I remember Edge calling me when he was doing a match with Randy Orton, which was built as the Greatest Wrestling Match Of All Time, and he wanted ideas.

And so I’ve got all these different things that I can tap into.”