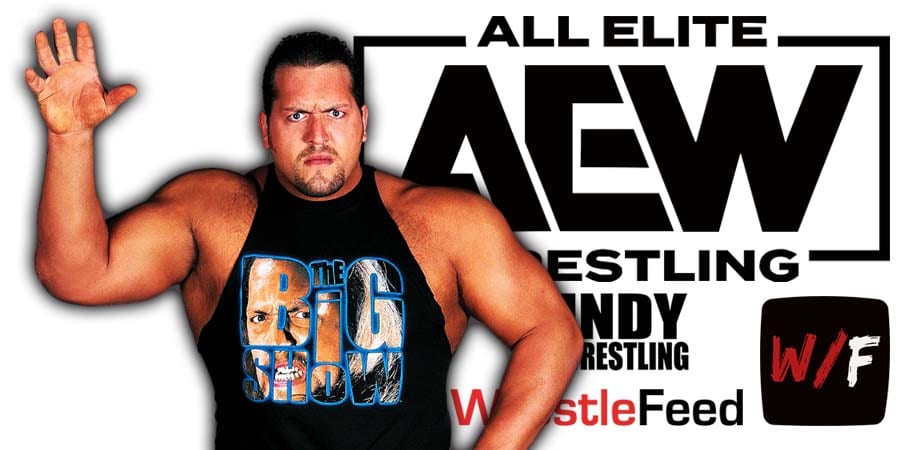 • Big Show Won His 2nd Match In AEW This Week

At AEW’s All Out 2021 pay-per-view earlier this month, “The Big Show” Paul Wight had his first ever match in All Elite Wrestling.

He defeated QT Marshall in his debut match.

He faced CPA, RSP & VSK in a 3-on-1 Handicap Match. The Gunn Club (Billy Gunn and his sons) watched this match from the stage, as they are in a feud with Wight. Billy Gunn recently turned heel by attacking Paul Wight.

During the ending moments of this match, Big Show laid out RSP with a KO Punch, and delivered a double Chokeslam to CPA & VSK and pinned them both at the same time to win the match.

David Sammartino is the son of one of the greatest legends in professional wrestling history, “The Living Legend” Bruno Sammartino.

David wrestled for the World Wrestling Federation from 1984 till 1985, including a match at the inaugural WrestleMania, and for a short stint in 1988.

In 1996, he wrestled for Ted Turner’s WCW as “Bruno Sammartino Jr.”, but only appeared in 1 televised match, in which he did the job for Dean Malenko.