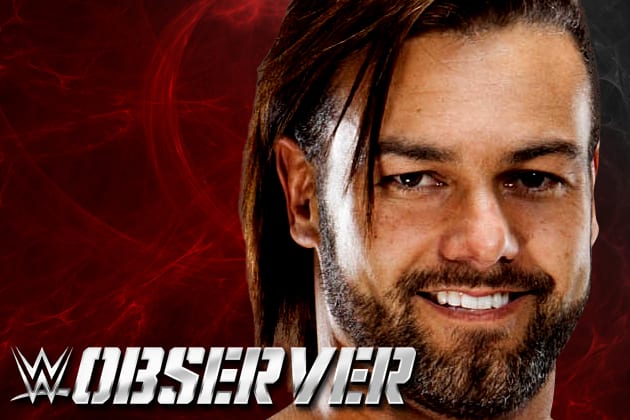 According to latest reports, it looks like Justin Gabriel pulled off a trick out of CM Punk’s bag. It is being reported that Gabriel decided to leave WWE on the final edition of Monday Night Raw before the Royal Rumble pay-per-view. Like every week, Gabriel showed up for Raw and once again the officials were unable to book him on the show. So Justin decided to leave the arena to engage himself in some other activites. When Gabriel returned to the arena a few hours later, there was still nothing planned for him. It was at this moment that Gabriel made a big decision and decided to quit WWE. He booked his flight and left the arena. In between the connecting flights, he received a phone call from Mark Carrano (Head, WWE Talent Relations). He told Gabriel that they managed to book him for a segment on Raw but he was nowhere to be found. Gabriel reportedly told Carrano that he left the arena and was quitting the company. WWE officials were not happy with how Gabriel reacted and walked out on the company, but he was granted his release during the Royal Rumble weekend.