Former WWE Superstar John Morrison made his GFW debut at a Live Event in Staten Island, NYC. Below are the results:

Below are a couple of photos of Morrison at the event: 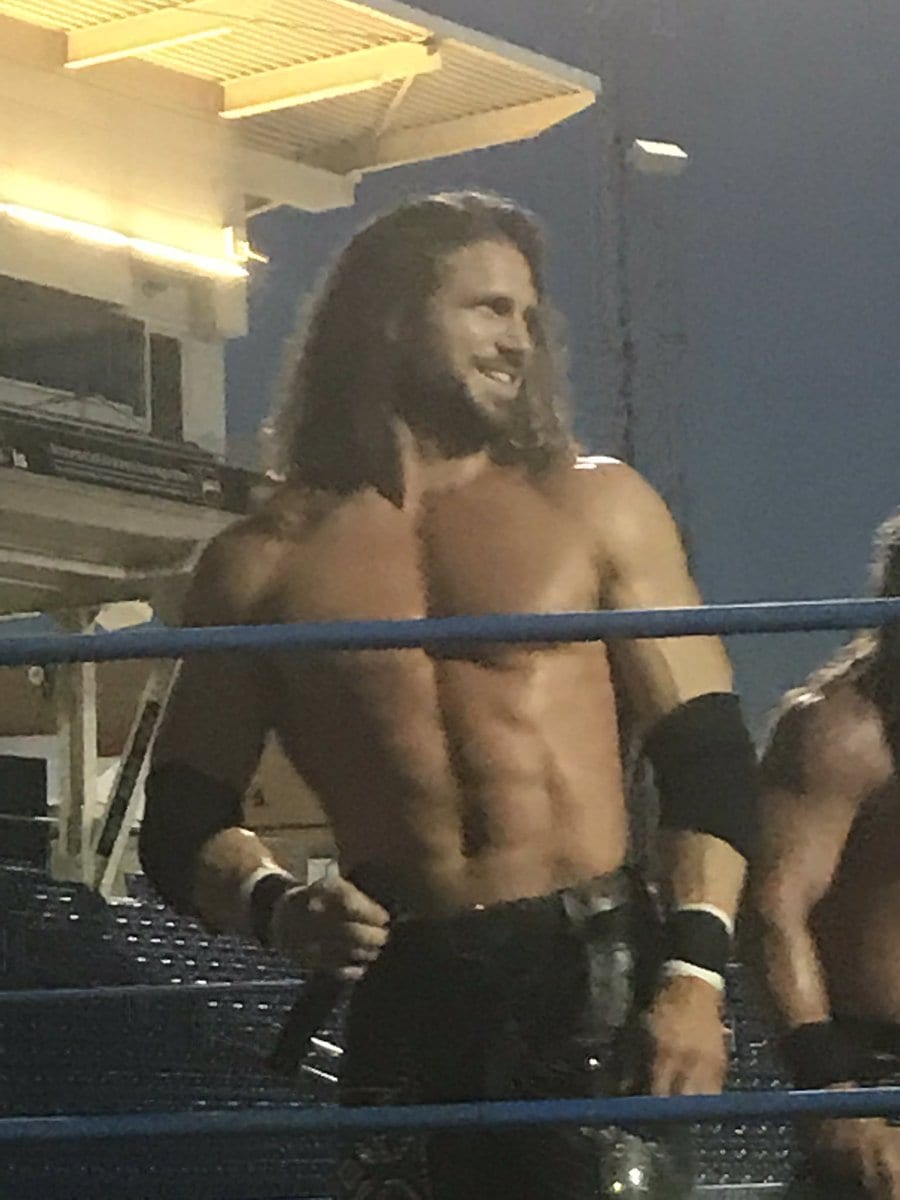 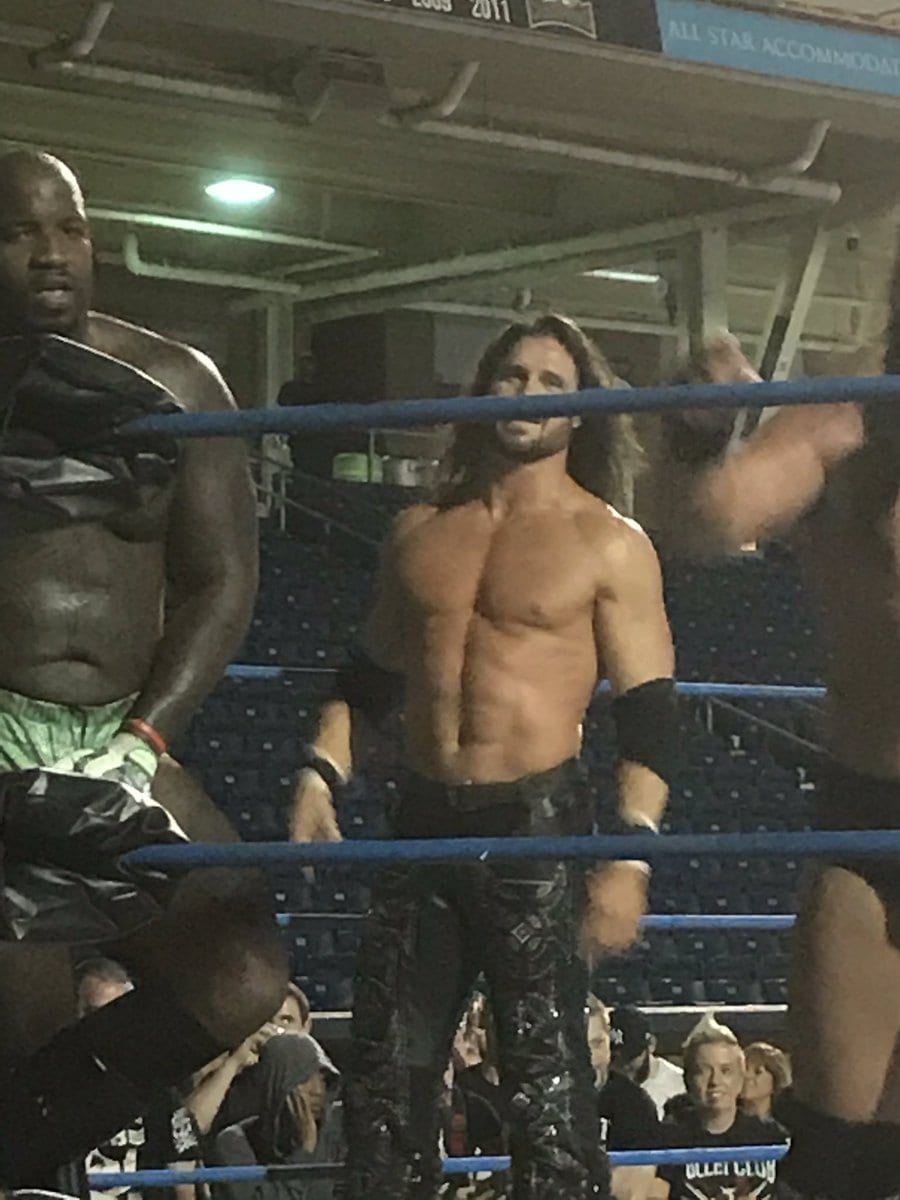