During a recent Hulk Hogan autograph signing at “Frank and Sons” in Southern California’s City of Industry, a fan asked The Hulkster if he would consider joining the Bullet Club.

Below is what Hogan had to say:

The fan was clearly referring to an interview from earlier this year, where one of the Bullet Club members had the following to say:

“I think Hulk Hogan is probably the only guy left that I would probably let into the Bullet Club.”

During an interview with WrestlingInc, NJPW wrestler and Bullet Club member Tama Tonga (who is WWF Veteran Haku’s son) had the following to say regarding The Hulkster wanting to join the Bullet Club:

“I did see that. You never close the door to anything. It’s whatever, but you know, a Bullet Club is open to anything so I’m not against it, and I’m not for it.” 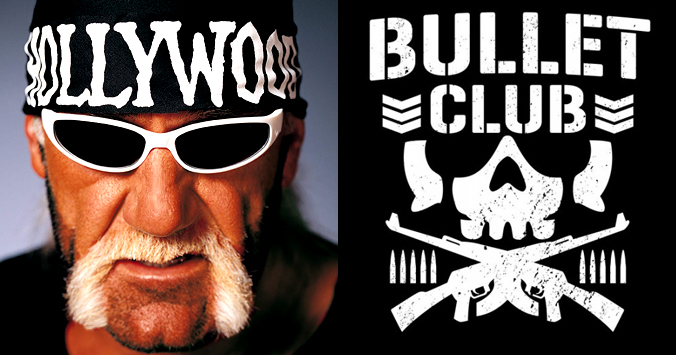 Tonga had the following to say when he was asked if Hogan remembers him (since he’s Haku’s son):

“When I was younger. Whenever we went with our father to a Hulk Hogan party. I guess the PG version of a party. But, his 40th birthday I saw him and seeing around the backstage locker room but I don’t think he remembers me.”