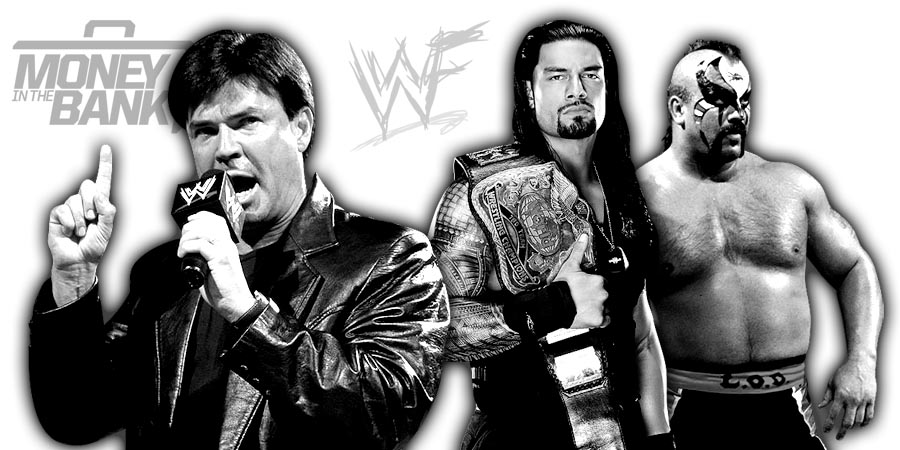 We received word that the WWE is planning some sort of segment involving Pro Wrestling Legends for Sunday’s Monday In The Bank 2017 PPV. St. Louis, Missouri, where the PPV will take place, used to be Sam Muchnick’s territory ‘St. Louis Wrestling Club’ from 1959 until 1985, so this city has quite a history when it comes to Professional Wrestling.

The idea behind their involvement during the PPV, is to recreate a little bit of that rich tradition and excitement, plus it also helps gaining a few additional Old School Fans as viewers, who wouldn’t watch it otherwise.

Other names like “The Million Dollar Man” Ted Dibiase, Rocky Johnson & Gerald Brisco are rumored but not confirmed yet.

“The King” Harley Race, who has a lot of history, wrestling in St. Louis for Sam Muchnick, won’t be there as he broke both of his legs a few days ago. 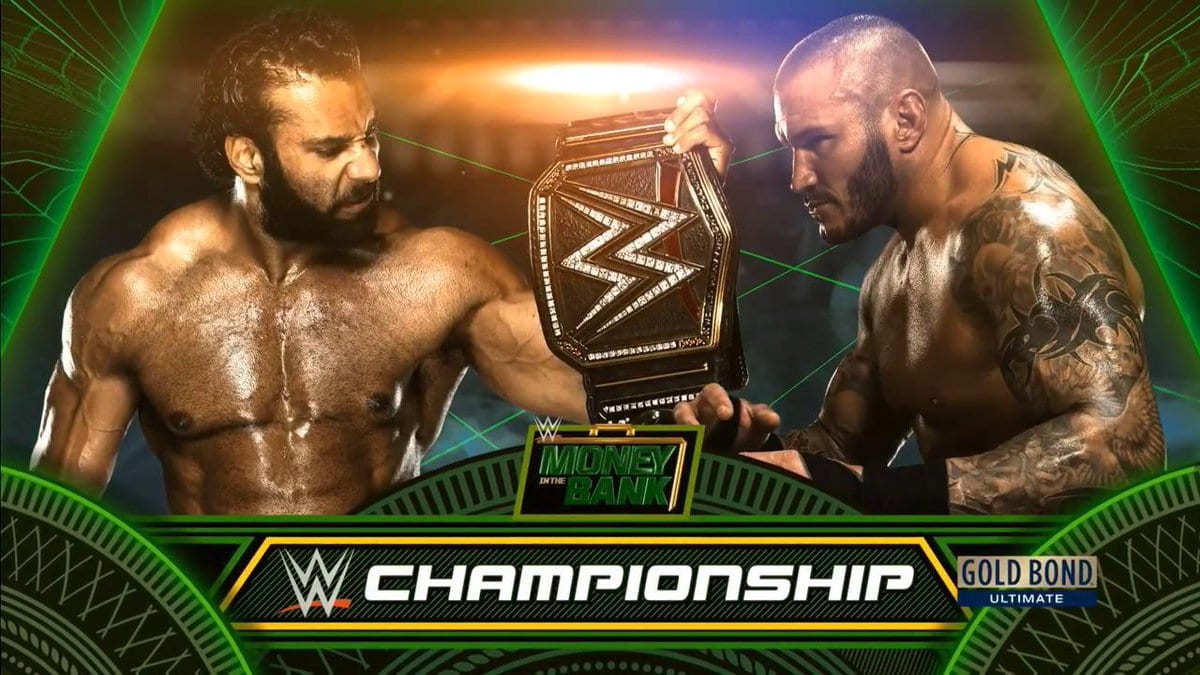 Money In The Bank 2017 – Jinder Mahal vs. Randy Orton for the WWE Championship

It’s not known yet what kind of segment it will be involving the legends, but it might have something to do with the Jinder Mahal vs. Randy Orton main event for the WWE World Title.