As we all know, “The Big Dog” Roman Reigns will make a blockbuster announcement regarding his SummerSlam 2017 plans on next week’s episode of Monday Night Raw.

There’s a rumor going on that Reigns will announce that he’ll face John Cena at SummerSlam 2017 (since Cena is now a Free Agent). However, Dave Meltzer of the Wrestling Observer has confirmed that this won’t be Reigns’ announcement.

Word going on is that Reigns is expected to announce that he’s going to face the winner of the Brock Lesnar vs. Samoa Joe match (which Lesnar is expected to win) in the main event of SummerSlam 2017 for the Universal Championship.

With the planned WrestleMania 34 main event (Lesnar vs. Reigns) leaking even before WrestleMania 33 took place, there’s a chance that WWE wants to change the plans and prepone the match to this year’s “Biggest Event of the Summer”. 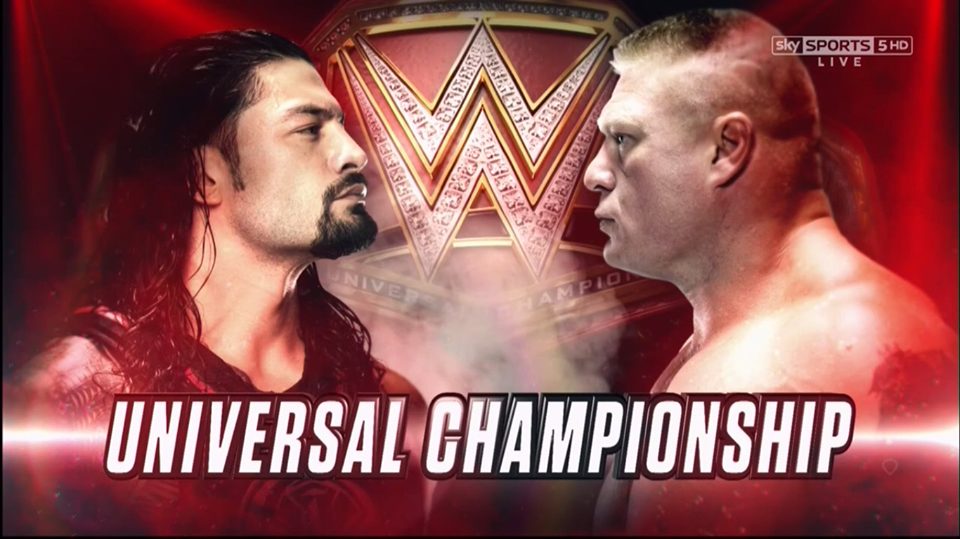 For those who don’t know, Brock Lesnar vs. Braun Strowman for the Universal Championship is the currently planned main event of SummerSlam 2017. If this match somehow gets replaced by Lesnar vs. Reigns, then expect Lesnar vs. Strowman to take place at WrestleMania 34.