1. Big Update On When Goldberg Might Return To WWE

After the post-WrestleMania 33 edition of Raw went off the air, former WWE Universal Champion Bill Goldberg came out and delivered an emotional promo where he took a look back at his impress return to WWE.

Goldberg ended his promo by saying “You never know what or who’s next!” and “Never Say Never”. Goldberg’s WWE run ended on that night, but he hasn’t retired from in-ring competition yet.

It should be noted that plans can always change as Royal Rumble 2018 is still 8 months away. Speaking of Goldberg, he’s still keeping himself in incredible shape for his next WWE run and below is a recent photo of him: 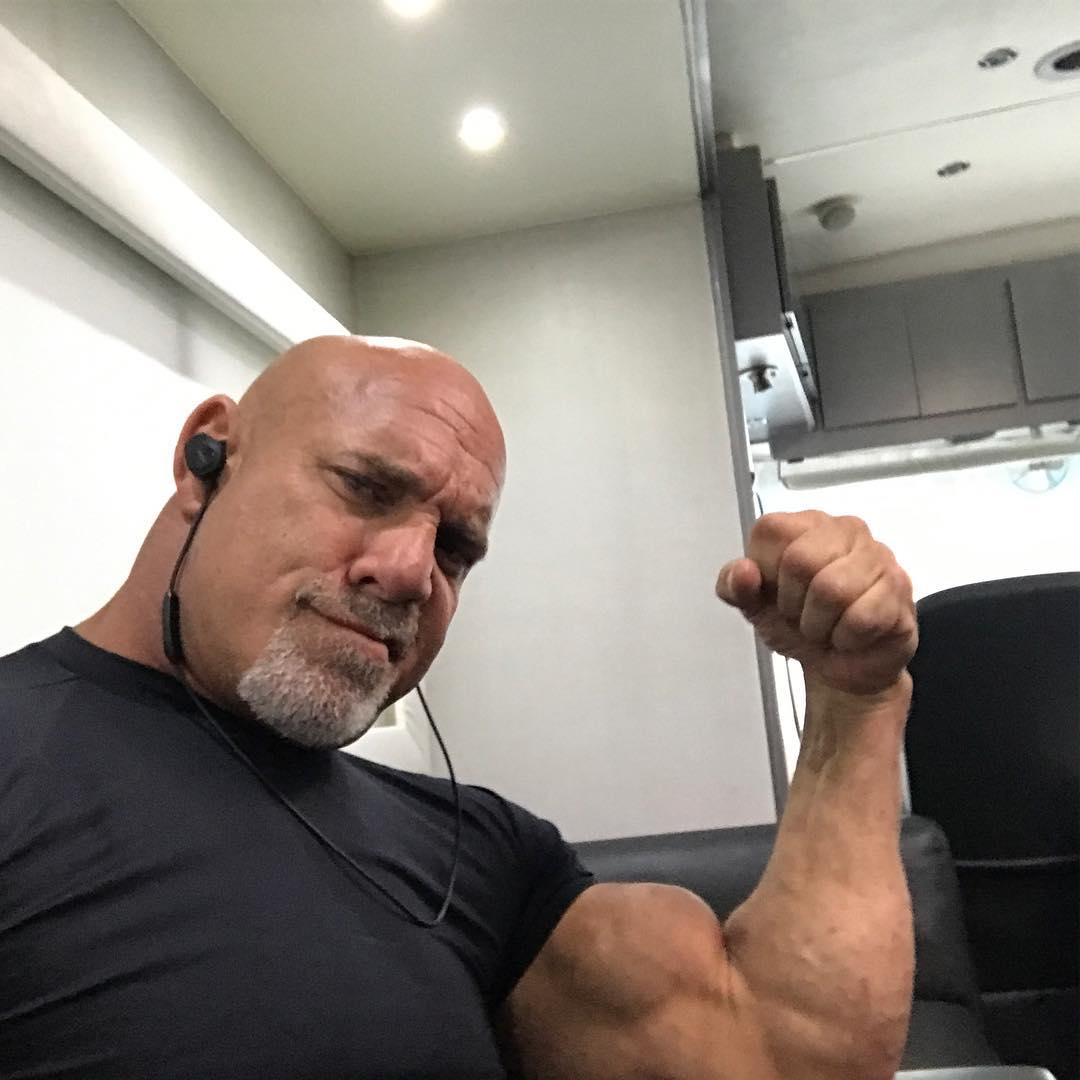 Goldberg noted on Instagram that he’s scheduled to appear in a DirecTV commerical soon.