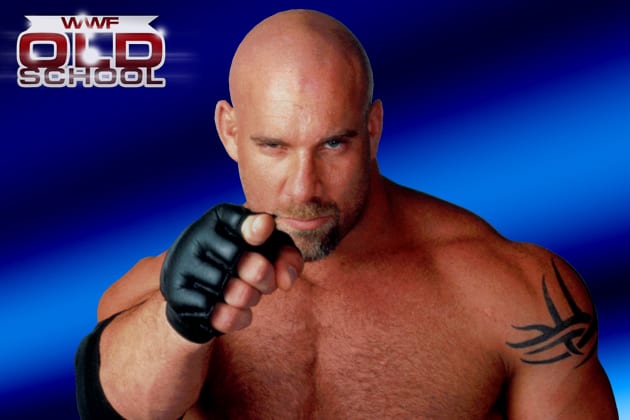 Goldberg posted a tweet saying that he’s a fan of GLORY and will be training tomorrow. To this tweet, GLORY asked Goldberg whether he would like to fight for them or not.

To this question, Bill Goldberg replied by saying that he would consider anything if he gets the right preparation time and contract.