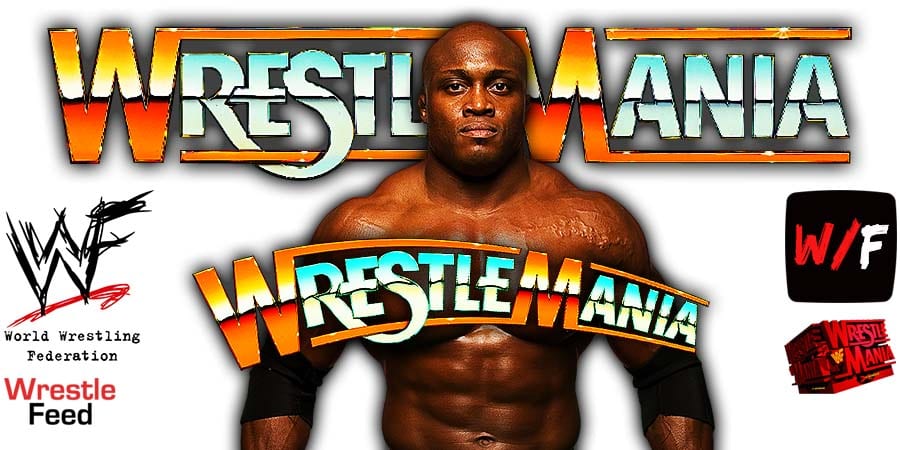 According to Fightful Select, tickets for WrestleMania 37 will be going on sale next week.

Also, WWE Superstars were told that comped tickets for their friends and family would either be severely limited or eliminated altogether for this year due to the current situation.

The Wrestling Observer recently reported that WWE’s goal is to have 30,000 fans in attendance for WrestleMania 37 on both nights.

SmackDown Women’s Champion Sasha Banks and Kalisto recently attended Daytona 500, and there were 30,000 fans in attendance and there are no reports of a COVID-19 outbreak due to it.

As we have noted before, WWE is planning to use cutouts in attendance to hide the empty seats due to the limited capacity.

You can check out some photos of cutouts being used at this year’s Super Bowl, which also took place at the Raymond James Stadium: 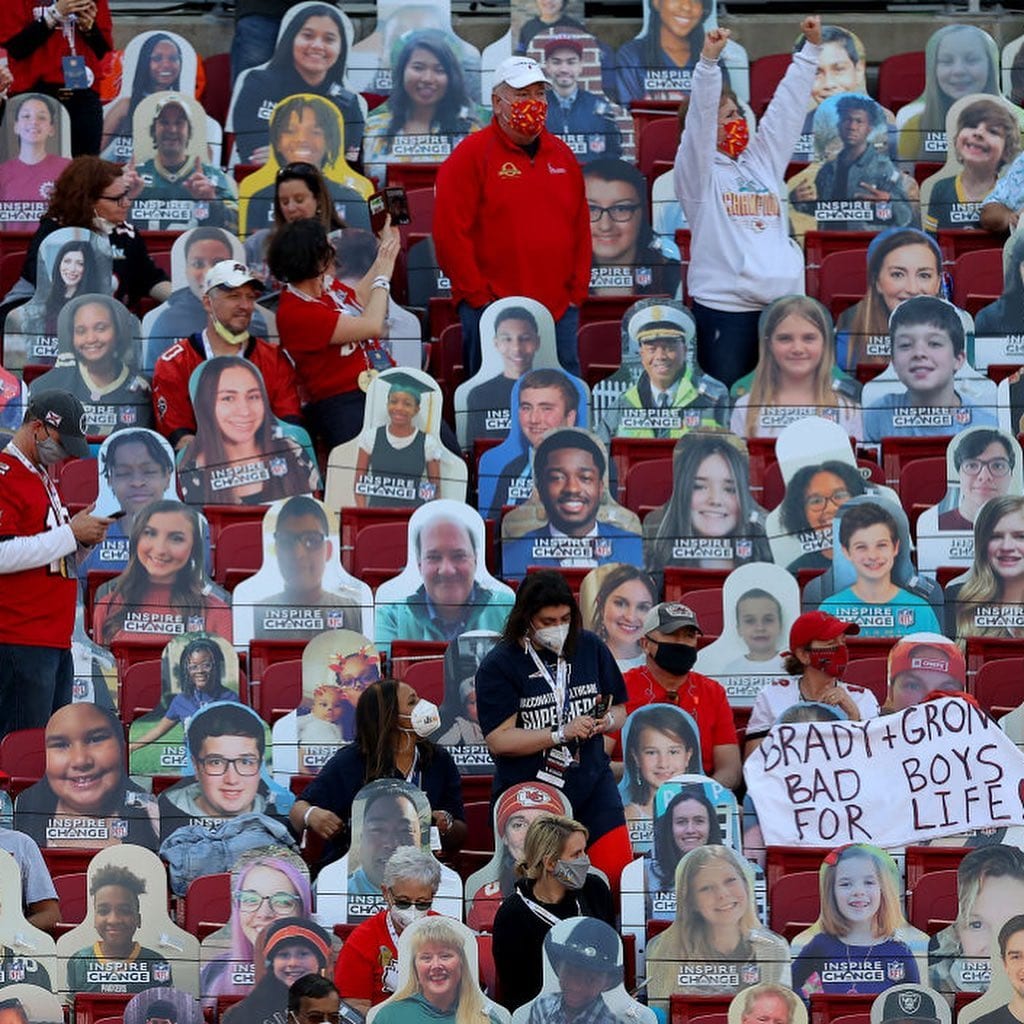 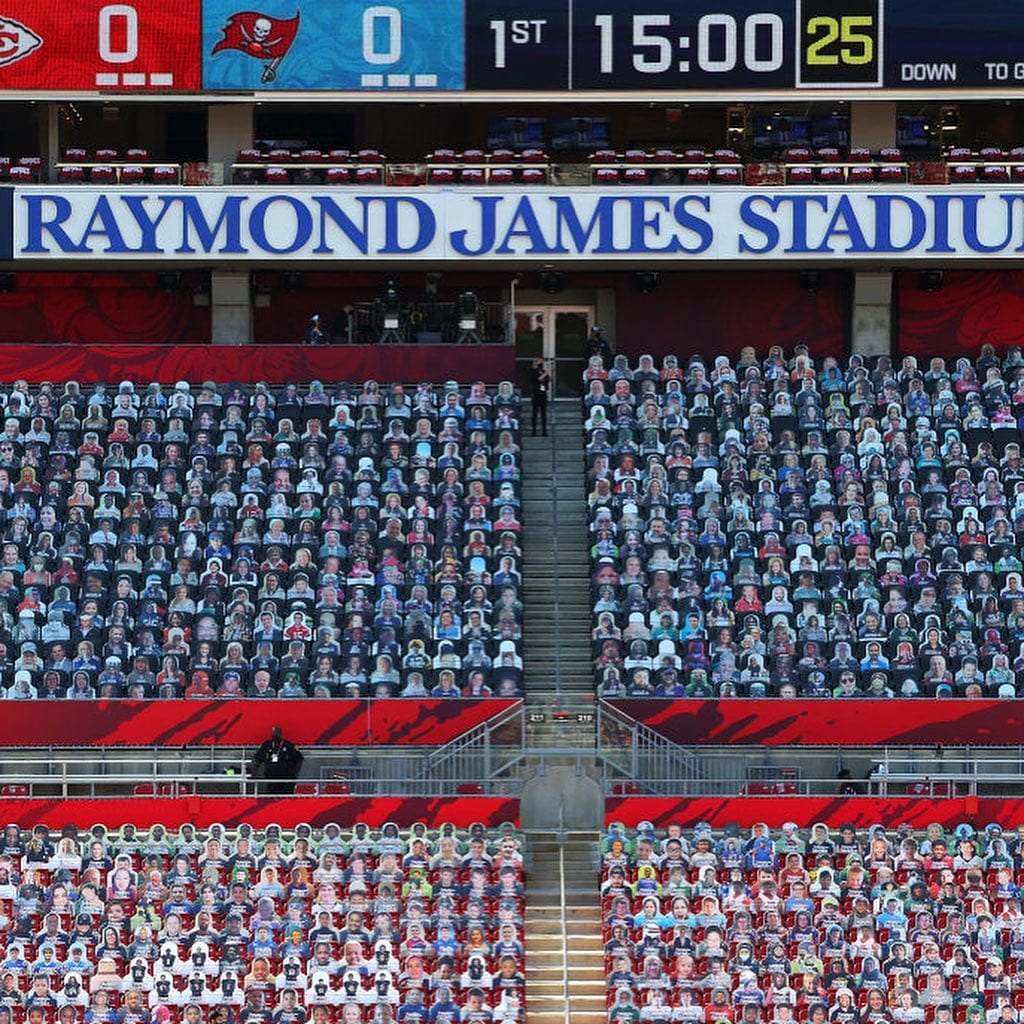 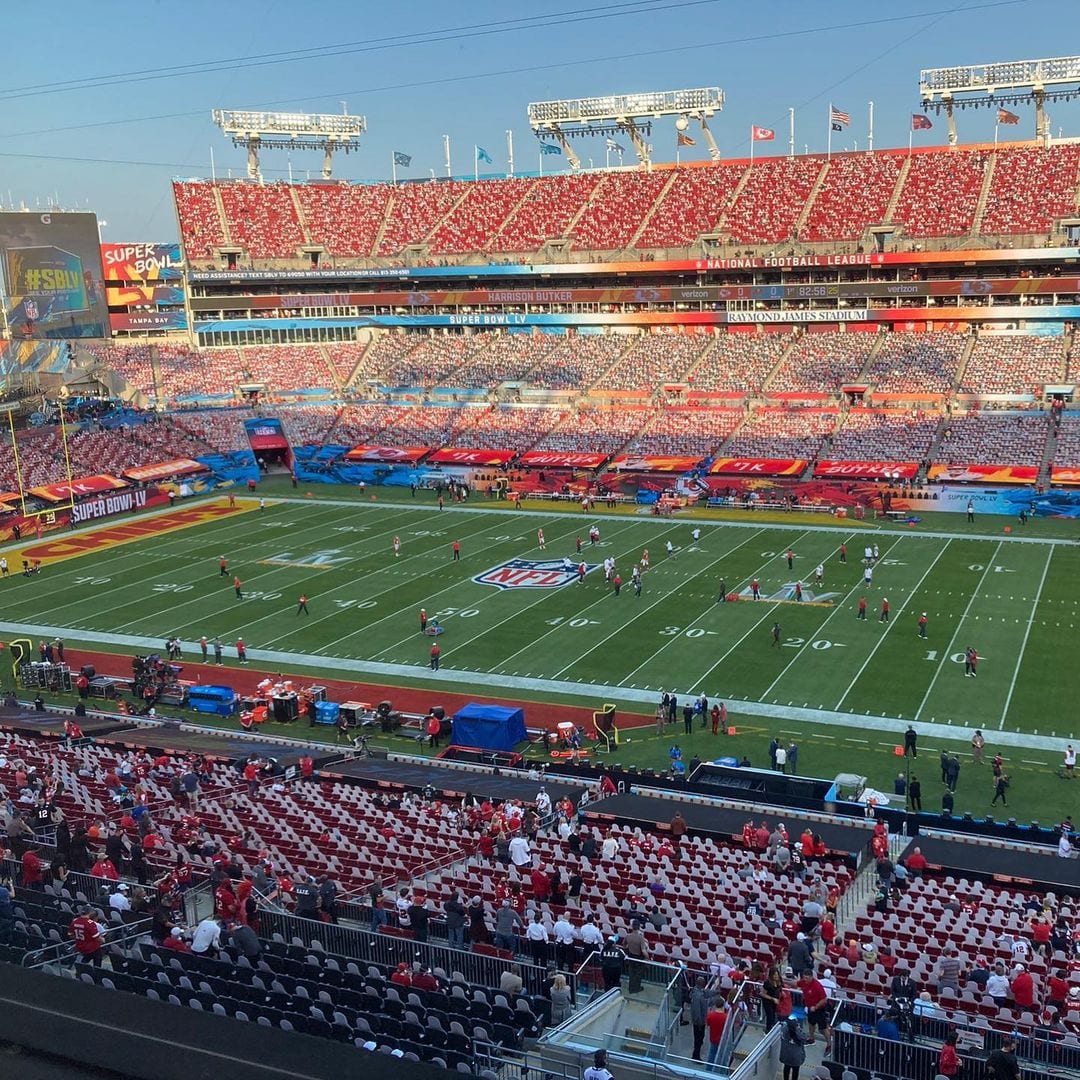 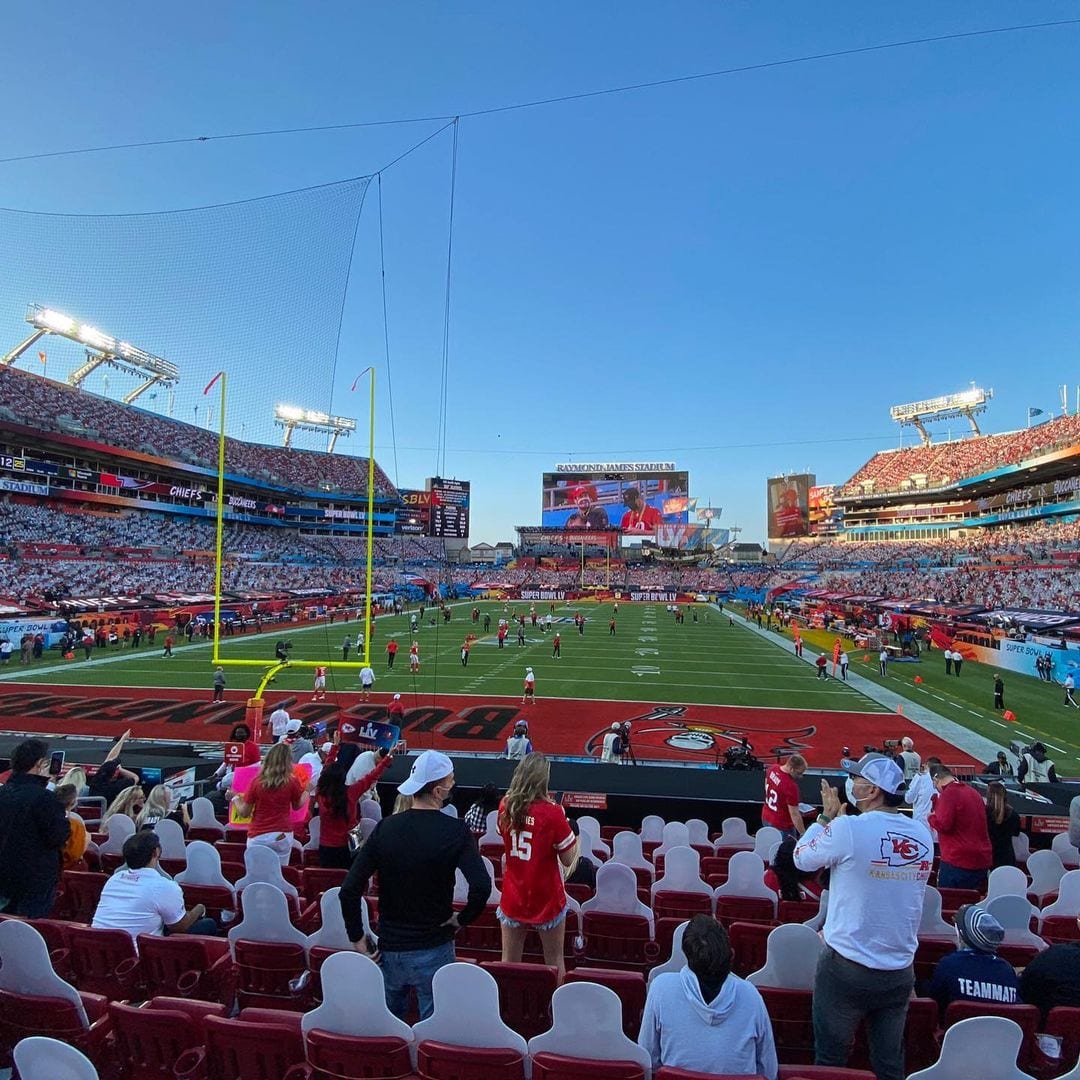 Also Read: Update On 4 WrestleMania 37 Matches Coming Out Of This Week’s RAW

In WCW, he was most famous for teaming up with “The Nature Boy” Ric Flair’s son, David Flair, and they were joined by crazy valet Daffney.