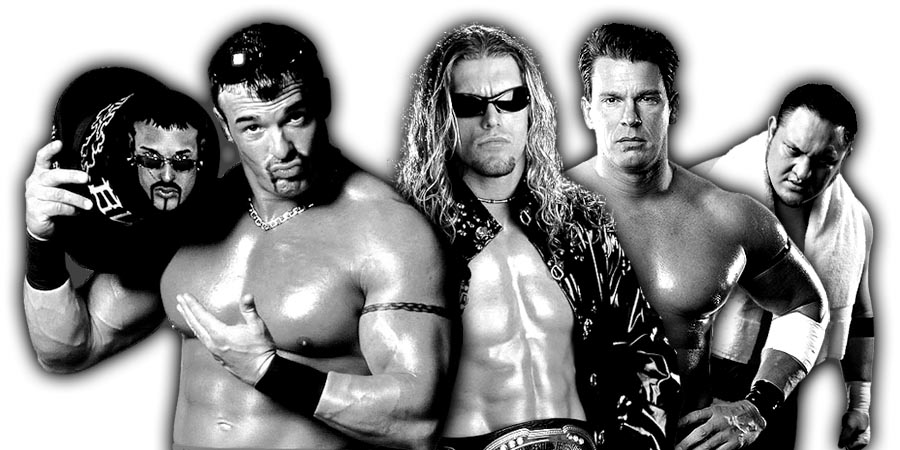 Let’s take a look at the top 21 news stories of the day from the world of WWE (SummerSlam 2017, WrestleMania 34, GFW, Goldberg) & Professional Wrestling:

During a recent blog entry on his website, WWE Hall of Famer Jim Ross remembered his late great friend and fellow Hall of Famer Roddy Piper (who passed away 2 years ago). Here’s what he wrote about “Hot Rod”: “Sobering to think of losing Rowdy Roddy Piper two years ago of cardiac arrest at the age of 61. Roddy, Dusty Rhodes and I were all in the same era so when one of my own peers passes away it is an eye opener and a not so subtle reminder that our tomorrow’s are never guaranteed. Hot Rod was a gifted performer who had natural timing and skills, skills that the Canadian learned on the road of life. Roddy was an amazing talent and a deep thinking, introspective individual who I truly loved conversing with, well, at least more often than not. Roddy’s passion was infectious and it’s the one thing that every talent earning a living in the mat game today can take away from Roddy Piper’s career and that was his genuine love for the business of pro wrestling.”

As seen during the final moments of the Cena-Nakamura match on this week’s episode of SmackDown Live, Nakamura dropped Cena on his neck before hitting the Kinshasa for the win. After the match, Nakamura said “I’m sorry” and Cena replied “Don’t be sorry”. You can read their lips in the GIF image below:

Below is what Austin Aries tweeted about it:

I feel ya @JohnCena. On the bright side, at least @ShinsukeN didn't break your eyehole too. #Respect #SmackDownLIVE pic.twitter.com/DSROzqqc02

For those who don’t get it, Aries is referring to the moment where he was injured by Nakamura at an NXT Live Event.

Below is what Kevin Owens tweeted about this:

Those freaking out over @JohnCena's rough landing must have missed the fact that he was revealed to be an actual transformer the day before.