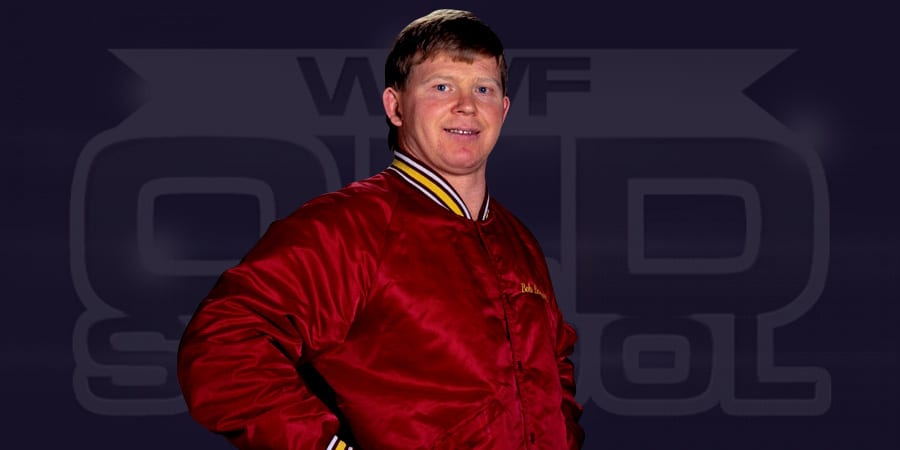 As we noted, Wrestling Legend Verne Gagne passed away last week. His funeral was on May 5th in Eden Prarie, Minnesota. A number of names from the wrestling industry were in attendance. Gene Okerlund and Greg Gagne (Verne’s son) delivered eulogies. At the funeral, Greg Gagne’s speech was interrupted by WWE Hall of Famer Bob Backlund. Bob Backlund reportedly started yelling during Greg’s speech in what described by many as a “heel promo”. People noted that Bob Backlund was ridiculously out of place. What do you think about this incident? Vote below. [polldaddy poll=8853688]